Getting It Too Right? 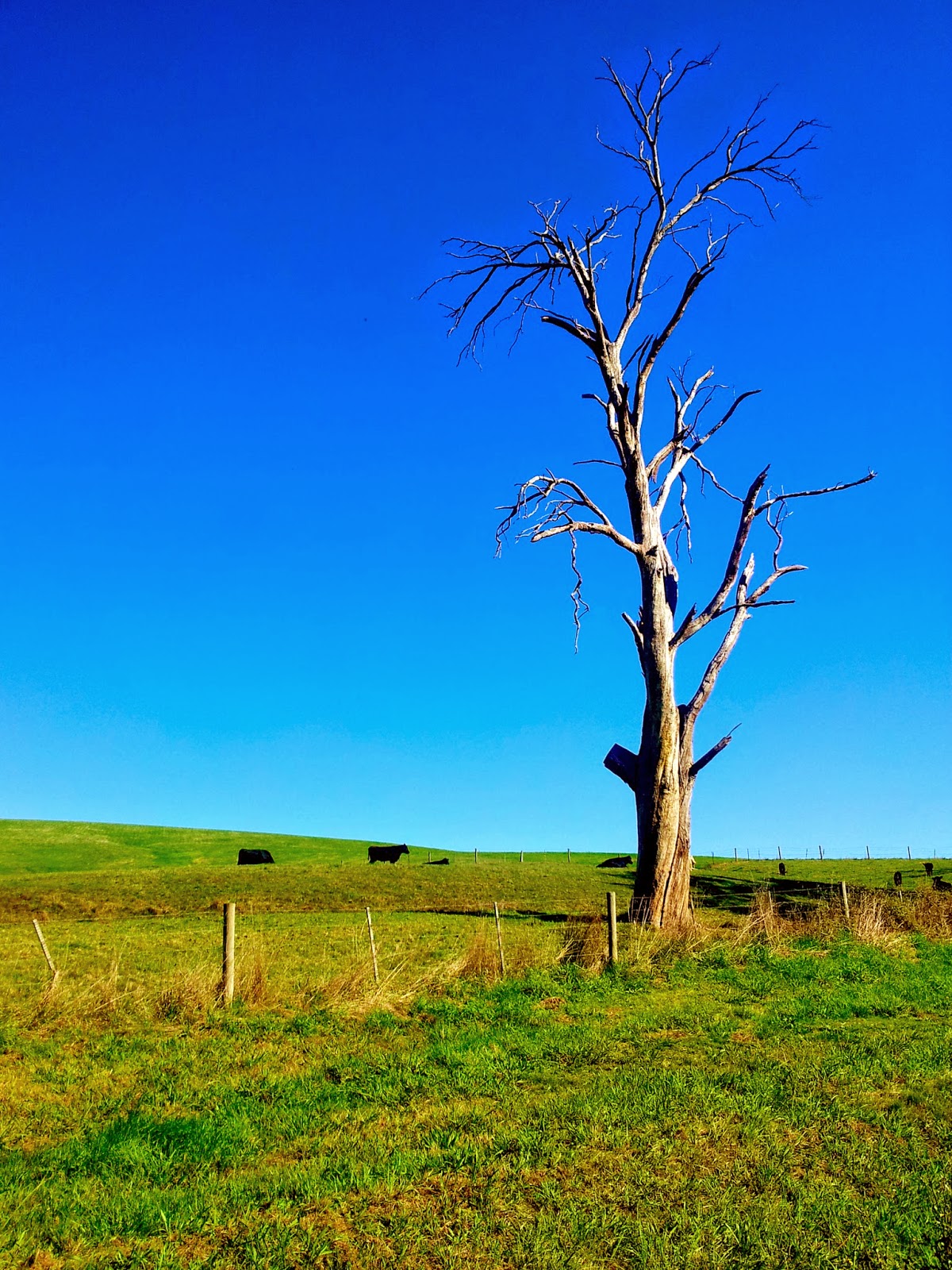 While it's important for characters, settings, events and dialogue to be authentic in fiction, is it possible to have these elements too accurate for the reader?

I'm currently re-writing a story where John Belushi appears as one of the characters.In my story he becomes excited about something, and does a backflip in response. One of my readers informed me that Belushi would never have done this, and it didn't ring true. I know Belushi used a stunt double for the series of flips he did down the church aisle in the James Brown scene, but I understand that he did some of the other flips himself. More than that, I recall reading in his biography that when he got really excited about something, he would perform a standing flip spontaneously.

Yeah, so I read that book a long, long time ago, and now I need to dig it out and check that to make sure I just haven't imagined it. But even if he did behave like that, should I include it if readers don't feel it rings true?

Jack Dann published The Rebel, an alternate history that imagines James Dean didn't die in a car crash and went on to become a politician. Dann had reviews that criticised his lack of research for describing James Dean as a blond. While the public perception may be that Dean was dark, he was actually dirty blond. Of course, if Dann had given Dean dark hair, others would have criticised that.

I wrote a short story, Best Served Cold, about a detective who becomes involved in the vampire world. This story was rejected from one market, with a comment that in a particular scene 'a real detective wouldn't behave like that'. There was no reason to point out that after thirteen years on the police force, I actually knew of detectives who had done that. Mind you, this same critic also described a major plot point and said it made no sense. Um, yeah. That's because it never happened in my story. I guess they were too busy watching TV while rejecting the story. Ultimately the story worked for another editor who took it without any major changes.

A friend once showed me a painting he was working on. It was fabulous, but then he pointed out that one of the characters was missing a foot that should have shown behind the other leg, and one of the metallic objects had reflections on it that were impossible. He showed me that with the extra foot in place the character actually looked awkward and wrong, and the reflection was what the observer expected to see rather than what would actually be seen.

A story needs to sit right with the reader, bearing in mind that you will never be able to please everyone. It needs to feel authentic rather than be authentic.
Posted by Steve Cameron at 9:28 PM

No way! Stick to your guns, Steve. I don't want to read about what the general public thinks the Police do after watching too many blockbusters. If you know better, fight for it, and eventually everyone gets that little bit better informed.

(I, too, have had stories knocked back, or reviewed poorly, because facts were thought to be "unlikely." But part of what you have to offer as a writer is your life experience. Be secure in your knowledge...mythbusters can't make mincemeat out of truth!)