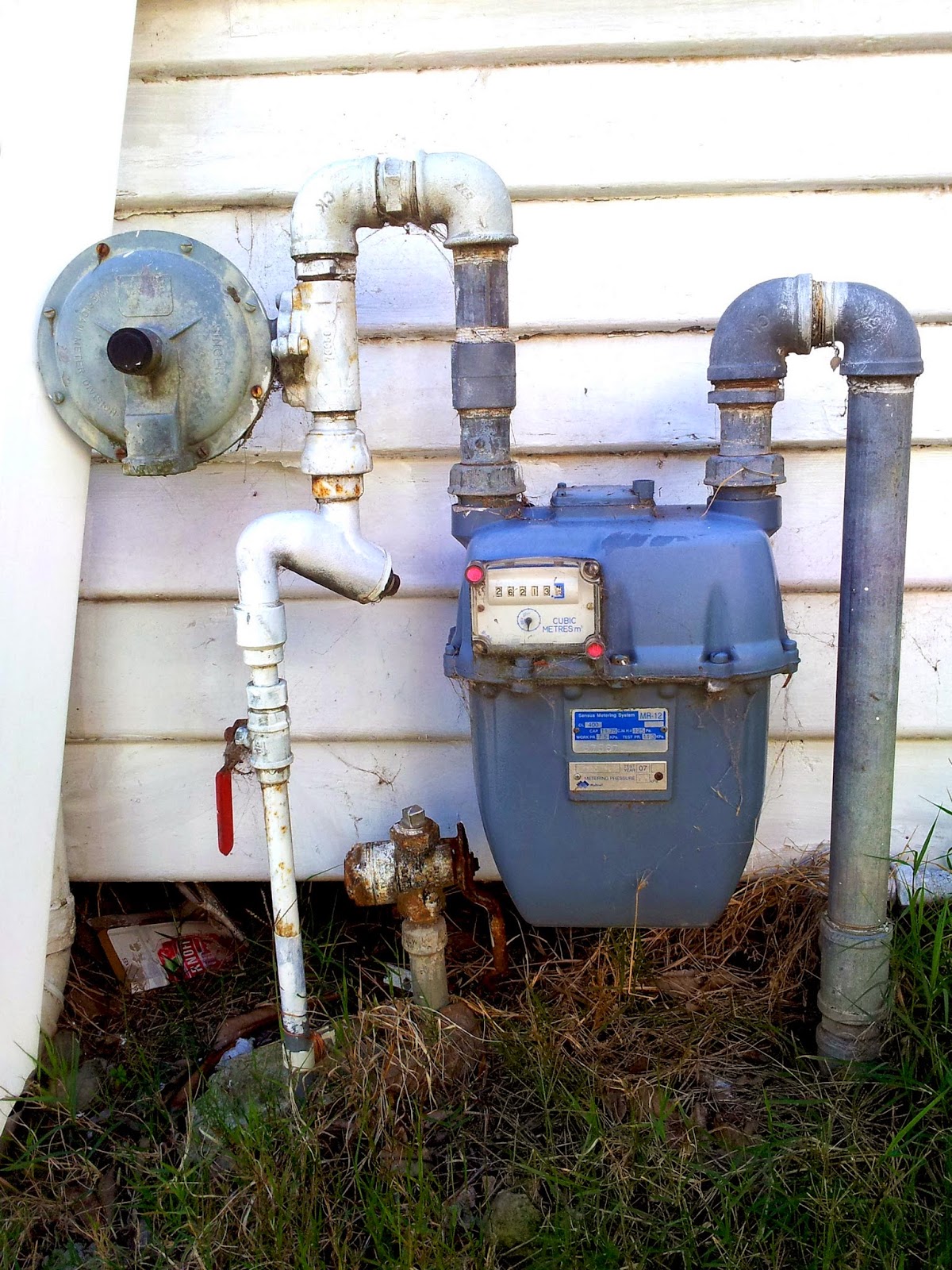 The shortlist for the 2014 Ditmar Awards has been announced.

The Ditmars have been awarded annually since 1969 to recognise achievement in Australian science fiction, fantasy and horror, and operate in a similar manner to the Hugos, although on a national rather than international scale.

It's always great to see friends and acquaintances on the list. Congratulations to all those nominated.

Posted by Steve Cameron at 1:27 AM