Fandom Will Eat Itself. 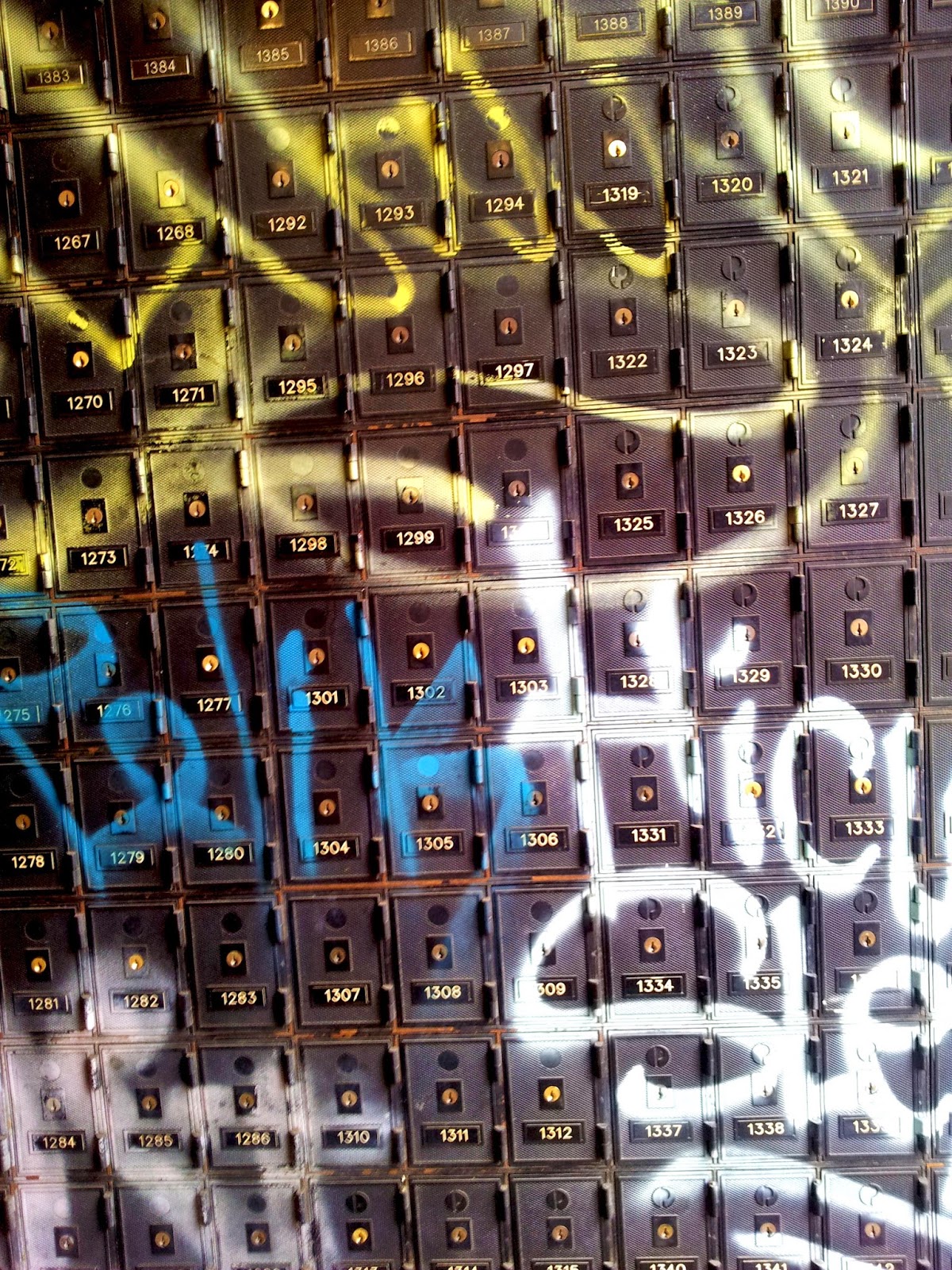 The Hugo nominations have been announced, and I'm thrilled to see some friends, acquaintances, and people from my writing group on the list. Congratulations to all those shortlisted.

But already a brouhaha has erupted over some of the nominations.

I'm familiar with some of the so-called 'problems', less so with others. Some of those nominations I agree with, others I don't. And yes, there are a couple at which I took a second look and wondered what people were thinking.

But those are the nominations that have been made by fandom as a whole. And we need to simply accept that.

I must say, however, that on the back of a couple of other public brawls and 'controversies' in the SF world, I am wondering where fandom is headed.

Over the past few years I've been surprised to have had people tell me they were voting on awards with their decision based on a wide range of reasons often not connected with the actual writing. And that seems wrong.

Hey, I've got a novel idea. If you don't like values or themes a story contains, then don't vote for it.

But as for the people? Let's leave differing politics, beliefs, genders, sexual orientations, personalities and the like out of the awards, and vote for the best story/novel/zine/whatever from the shortlists.
Posted by Steve Cameron at 4:22 AM