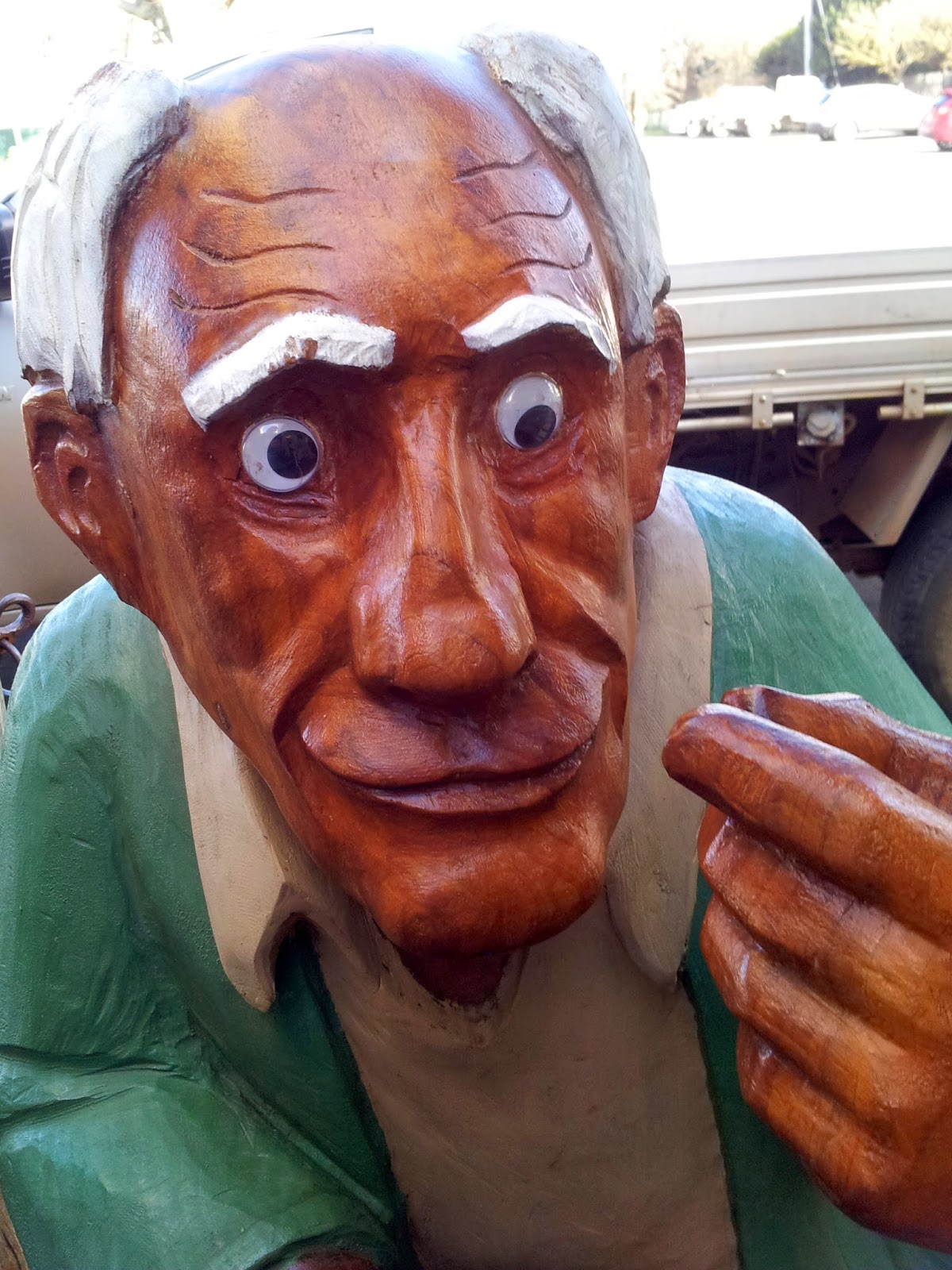 As an ex-cop, I generally find it difficult to watch or read police dramas.

Not for any reason associated with trauma from my past, but simply because they rarely provide an accurate portrayal of police work. Some are better than others, a few I have tolerated, most I don't bother with because I get frustrated.

Yeah, I know, it's only a show/book/film, get over it and enjoy it, but I can't. If it doesn't ring true for me then I have trouble sticking with it.

I recently watched The Returned, a superb French drama that the producers of Resurrection claim not to have seen. OK, so the final episode was less than satisfying, leaving too many questions unanswered, and sometimes there were giant leaps in behaviour (character development?), but I was fine with that. I accepted it and enjoyed the drama, the darkness and the superb performances. The things that bugged me were the little details, the actions taken by characters that were not normal or logical.

Example: The power in the town goes out, and no-one is sure why. The electric company people simply decide to leave the town after deciding there's nothing they can do, and without speaking to the authorities. The power is out for several days, and the police don't seem too concerned by it. No one in authority goes to ask why the power is out and when it will be restored. No one asks why the power station is now unattended.

Minor bits like that annoyed me, but not enough to outweigh the parts I was loving. I chose to stay with the program.

I saw the first ten minutes of Resurrection. The lapses in logic there were so great I couldn't watch any more.

As writers we need to make sure our worlds are internally consistent, and that includes making sure people's actions and reactions ring true for our readers.
Posted by Steve Cameron at 9:00 PM