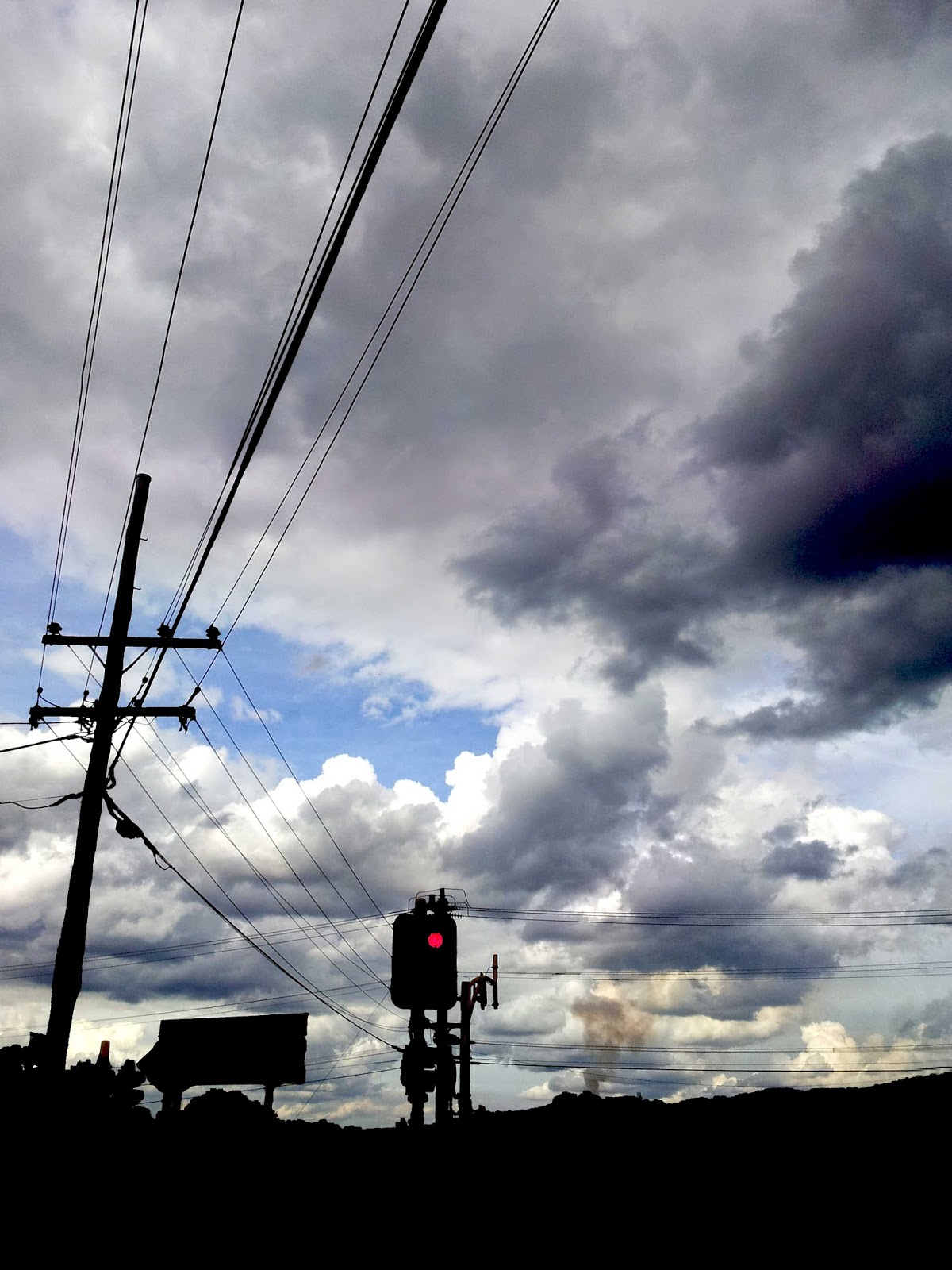 When I recently applied for a new job, someone told me that if I didn't get the job then it wasn't meant to be. I was successful in my application, and the job feels right for me. But there were many, many other applicants - probably quite a few who would have performed the role quite well. (Although I would like to think they wouldn't be doing it as well as I am.)

I've seen too many people not get the job they should have. I can recall many, many times when the wrong person was given the role and they screwed it up. Was that 'meant to be'? Surely if you don't get the job and it's 'meant to be', then getting the job must abide the same rule.

It's happened to me several times too.

As a qualified careers advisor I've seen many students submit applications for jobs they were never going to get, but because they hadn't built an employment history, hadn't written an enticing application, or simply hadn't prepared. That had nothing to do with fate - only effort.

Many years ago I chased after a position. I prepared for the interview, did my research, practiced interviews and built an excellent case on why I should be employed. I was unsuccessful, and later I heard four different reasons why I didn't get the job. (I also heard I was the best interviewee, and that I was suited for the role, but they gave it to another person for ridiculous reasons). I decided not to wait for another door to open, and decided to kick that same door open.

It took me a year or so, and I was in while the other person, who had failed to perform, was out. Unfortunately, in the meantime, this person had done nothing, had destroyed rather than build, and debased the job to such an extent parts of the role had been farmed out to others and the position I inherited was a shadow of its former self - not only in duties, but in effectiveness.

My supervisor told me they should have originally given it to me, and apologised. I didn't stay long.

Don't be passive. Don't think things will happen around you. Make it happen. Write that story. Send it out. Pay attention to the rejections, but work on your craft and send out more.