The Rule of Three?

For many, three is a lucky number.

In some religions, it's seen as the perfect number. Certainly I've seen Christians use 333 to counteract the devil's 666. It represents many things - past, present and future, for example. Or harmony, wisdom and understanding.

And sometimes it seems the rule of three applies. Good things happen in threes? We've all heard that, haven't we? But do they?

Many years ago I was a member of an astronomical society. Over the summer, we would head out to public land with our telescopes, once a week, and offer astronomy for the people. Any one could attend and we would show them the wonders of the universe. People would ask some great questions - about all manner of things. Some questions were about constellations, and would occasionally veer into astrological territory. We were politic and polite, and explained that the stars in a constellation may be very different distances from us, and weren't on a flat plane as they appeared. It was also a matter of people creating those shapes from bright stars. Our brains love patterns, and so we try to make sense of randomnity.

On one of those occasions, when talking about constellations, I recall someone asking one of my friends why all the stars made triangle shapes. I remember we had a chuckle about that one, later on of course. But that was simply someone looking for shapes and, so to speak, joining the dots.

But for me, in the past two weeks, I have now had four good things happen to me. Four really good things that are occurring effortlessly, and making my life comfortable and happy in these weird times.

And while a couple of these fell into the "it was meant to be" category, simply because of the ease in which they occurred and the manner in which I am benefited, they are just good things which coincidentally occurred around the same time.

Oh, and I am anticipating one more good thing to occur shortly.  Perhaps yet another will occur around that time, and I'll be able to claim two groups of three.

Posted by Steve Cameron at 12:58 PM No comments: 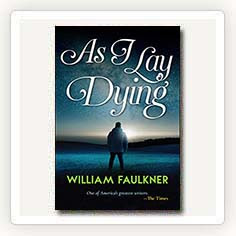 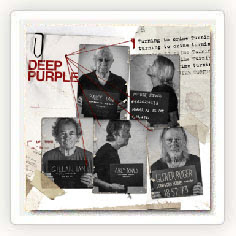 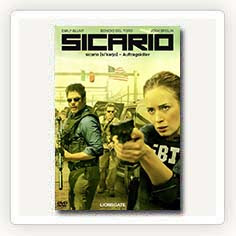