This Is My Blood. 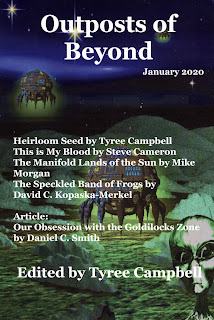 I'm thrilled to announce another publication. My story, This Is My Blood, is included in the January 2020 issue of Outposts of Beyond.

While it's disappointing the publishers are retiring the magazine, I'm excited to have been selected for inclusion in the final issue. Fortunately, they are creating some new titles to take its place. Alban Lake has always been great to work with, and I look forward to subbing future stories to them.

This Is My Blood is a fantasy story, a genre I don't explore too often. I originally wrote this story very quickly to meet a themed anthology. Unfortunately, at the time, I had missed a single word when reading the requirements. Urban Fantasy. Yes, I'd missed the word Urban and written a Fantasy story. I didn't realise until after the story had been sent and had been sitting in the publisher's slushpile for about a week. But I did the right thing and emailed them, asking to withdraw it from consideration.  There was no point wasting their time.

The story has undergone a couple of minor tweaks since those days, but it's essentially the same tale. I love this story, and I'm very proud of it.
Posted by Steve Cameron at 6:39 PM No comments:

Labels: alban lake, outposts of beyond, submissions, This Is My Blood, writing

A Weekend of Words. 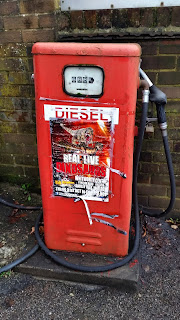 I managed to escape my work, my studies and the city for a weekend of writing, laughs and red wine. Over the past two years, I haven't done anywhere near as much writing as I would like. This is mostly due to studies and other life events.

With four other writers, I headed into the countryside to a small cottage for a writers' retreat. We were all very good - well, most of us - and actually spent a lot of time writing. I brought a couple of stories I wanted to revisit. One I particularly like, but it needed work. I've attempted minor adjustments over the past year or so, but this time I went in and attacked the whole ending, which to me was the part that didn't quite work.

Now it does. It still needs another look, and a polish, but I feel it's much closer to the story it promises to be.

The other story is one I'm rather proud of.  Again, it's close but needs something. Before I left Australia, a writer friend gave me a solid critique.  This weekend another writer friend (both excellent writers, by the way) also gave me a critique.  What stunned me was how similar their comments and advice was. If I didn't know better, I'd suspect collusion.

At least I now have a clear plan for the story.

We went out for a meal, drank wine, talked a lot, laughed a lot, and played a fabulous card game for many hours on end. Thanks, team, for the retreat.  I really needed that weekend.

Meanwhile, it's back to work and onwards with these stories.
Posted by Steve Cameron at 7:08 PM No comments: 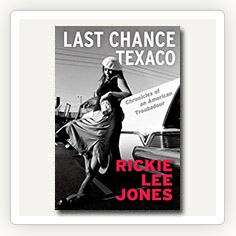 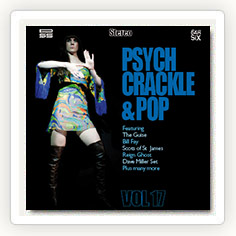 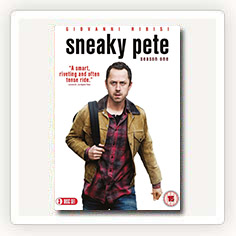