It's The Write Time. 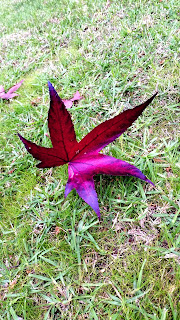 I'm on term break now, and I must say I've been hanging out for this one.

It's been a very, very busy semester. And, for a variety of reason, it's probably been the busiest time I've had teaching in the past ten years. I have a few things to do during the coming two weeks, but writing is definitely one of them.

I must sit down daily and get words out. I have to get back into that habit. Last week I managed some words, but nowhere near as many as I would like. I was able to sub a couple of stories as well, but even though these are markets that promise rapid responses, I'm still waiting to hear back on those.

And that other story, the one that's been sitting at Analog for 135 days.  Yup, it seems as though my prediction was correct and response times have blow out again.

In the meantime, apart from waiting with fingers crossed on all these stories, I guess the only thing I can do is write. And that starts again tomorrow.
Posted by Steve Cameron at 2:29 AM No comments: 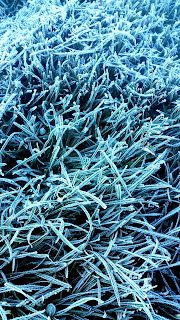 Lots of words. Thousands of them. None of them for sale. I wrote them all, but they've been given away and I don't even know how many of them will ever be read.

In the past few weeks I've marked lots of essays and written hundreds of school reports. Then there's been the proofreading, corrections and tweaking to get the comments just right. It's not a pleasant job, but one that has to be done. It's one of the compromise aspects of my career, one of the roles I must do if I want to do the actual teaching stuff.

The creative side of my writing is still quiet, although some would joke the reports I write are fiction. But one of my mentors tells me to take those 'report' words, use them. There are narratives in there. Hopes, dreams, success, failure - all you have to do is sort them out. Use some, twist them.

He's right, of course. He usually is. And he's far more experienced with words than I am.

I will play with those words. I will contort them, slash them, hack them within an inch of their lives.

They are, after all, only words.
Posted by Steve Cameron at 2:54 AM No comments: 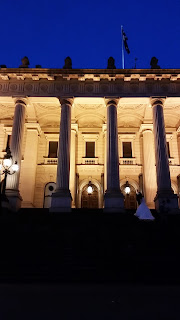 There are times I feel like Yossarian in Joseph Heller's Catch 22. Not that I imagine millions of people are trying to kill me and no one will listen. In my case that would be paranoia. Although as Yossarian was in the middle of a war it's likely he was speaking more than some truth there.

No, I'm talking about his missions.

Yossarian simply wants to go home, but his command continue to increase the number of missions he has to fly in order to do so. This is usually done when he's only one or two missions shy of the target number. And so, of course, he can never get there.

Earlier this year, I submitted a story to Analog magazine at a time when they had reported response times of around 70 days. While that may seem high, it's actually much lower than the 180ish days they were reporting a year or two ago. And so I waited.

Around the 70 day mark, I checked the response times, only to find they had increased to around 90 days. A few more weeks wait then.

Three weeks later, when I was on 90 days, they had increased out to around 110 days. Two weeks after that it was around 135 days.

I'm currently sitting at 119 days and there has not been a reported response for two weeks. Is that because no one has recorded a response, or because the editors have given up reading slush and all gone home?

Either way I'm sure the response time will have increased.

In the end Yossarian had to make a deal in order to go home. He had to pretend to be friends with his commanders.

I'm willing to do that. Analog Editors, would you like to come over for drinks some time?
Posted by Steve Cameron at 12:40 AM 1 comment: 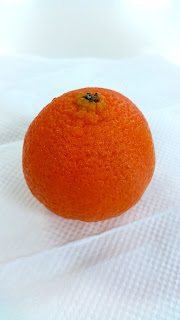 Three times I've written this blogpost. Three times I've deleted it. Each one has been on a different topic. And then common sense got the better of me, and I begged off.

There seems to be a lot to be negative about at the moment. I see it on social media on a daily basis. Writing, publishing, awards, work, health, relationships, the environment, politics. And football. Mostly football.

Oh yeah. Something is definitely wrong at my beloved Essendon.

And no, all those categories above apply to me and my life. But I made the decision several years ago, when I was reluctantly dragged into the twenty-first century and Facebook, that I would only share happy thoughts, honest thoughts, and not permit my voice to become negative.

I've seen it happen. Negativity only leads to a downward spiral from which a return can be difficult.

So happy thoughts this week at Chateau Cameron. I have a job. I have a home. I have great family and friends. I have books. I have music. I have film. I have art.