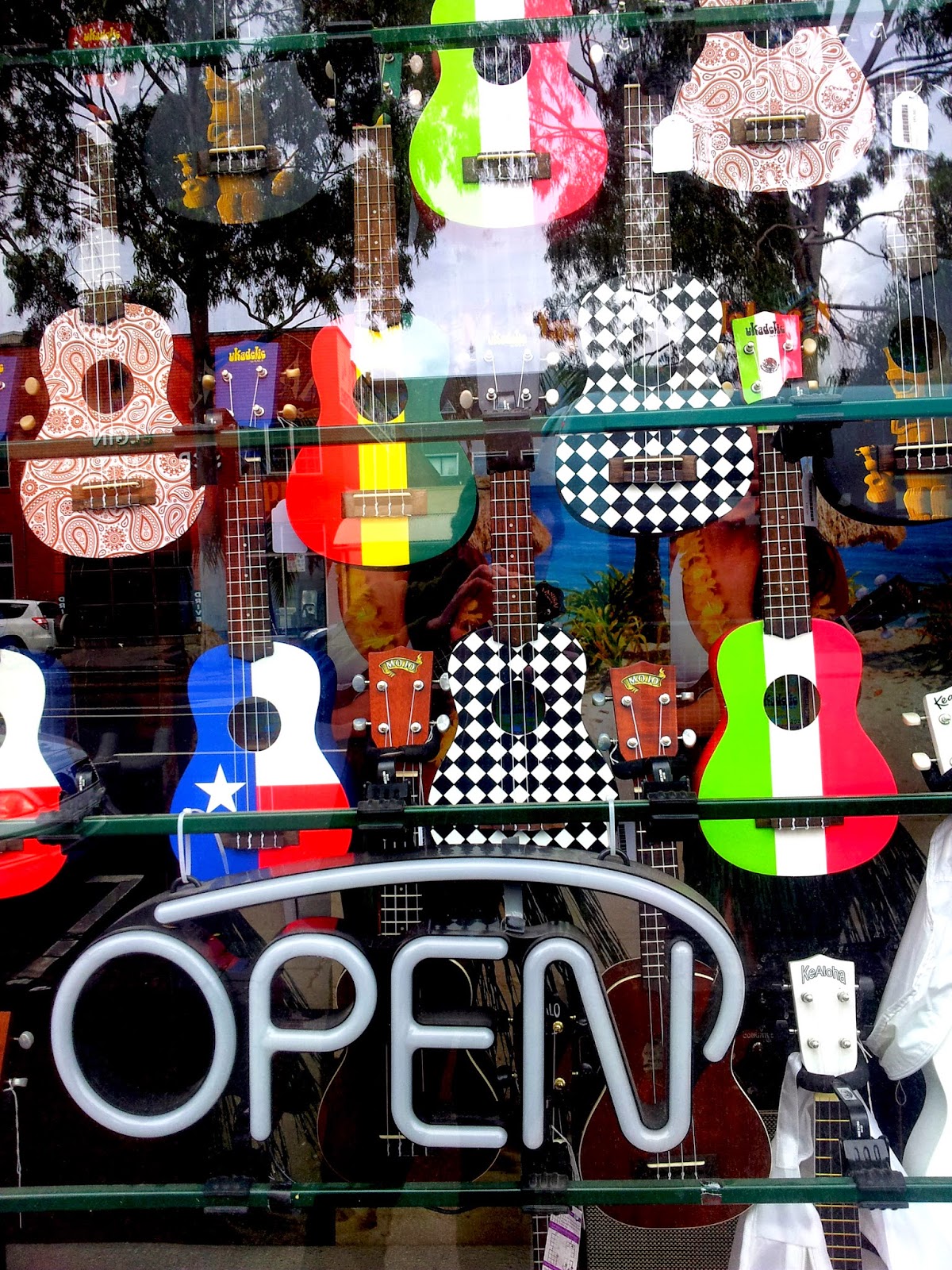 Congratulations to all those who have been shortlisted for a Chronos award. These works are all worthy and these names deserve to be on this list.

Having said that, this shortlist is a very shortlist. And I'm surprised by that. In fact, it's embarrassingly short. OK, the first category is full, but apart from that?

I've resisted posting about this for some time, simply because I wasn't sure what to say or how to phrase it.  But here goes.

Why is the list so short? Surely it's not from a shortage of eligible works. That list was long enough. Is it apathy from the nominating public? Not enough awareness of the nominated works? Not enough promotion? Is our state and this convention simply too small to operate these awards? Is the continuum membership more interested in the 'pop culture' side of the convention, and not so much in the 'speculative' side? All, some, one or none of the above?

I certainly don't know the answer.

One thing I noticed this year, in the lead up to both the Chronos and Ditmar awards, was how little self-promoting and touting there seemed to be from those who were eligible. At least that's how I saw it on Facebook. I'm not so sure how it was on other social media. Is this lack of promotion a symptom of how these awards are perceived in writing and fandom?

My thoughts? Either the SF community needs to value and support these awards, and make them relevant, or we have to accept the state is too small to continue with them.

Ummm... "Short list" still at least implies a list. Some of these don't even qualify for that. One entry? ZERO entries?

When you said short, I didn't realize just how bad the problem was.

I couldn't actually remember hearing very much when the nominations were open. When I check my emails it appears I did nominate things though.

Most of them didn't make the list so I guess they didn't have the minimum number of votes? I think it is also telling that certain works that appear on the Ditmar shortlist were eligible for the Chronos award but did not make it on. Obviously they have support, so I'm thinking that not very many people nominated works and those that did mostly nominated different things that then didn't make the minimum to appear on the shortlist.

I agree that there needs to be a concerted effort to ramp up promotion for the awards or at least some kind of reevaluation.

I think both promotion for the awards in general and for the eligible works would probably be necessary to make a difference. However, I'm not that comfortable with self-promotion (especially if there is a chance that I would be one of the few doing it and could end up on a shortlist by myself with everyone knowing it was because I tweeted my eligibility a few times) and from what I can tell, I'm not the only one. Maybe we all need to make the decision to bite the bullet and self-promote more? I'm really not sure. :S

I just wanted to clarify that I didn't mean to imply that I thought anyone had made it onto this shortlist purely from self-promotion.

Just that if it gets to the point where so few people nominate that one or two votes make a big difference, self-promotion (or even just reminding a few people who you know like your work to vote) could possibly quite easily get those votes.

I feel this could be intimidating for some authors, especially newer ones who don't have a reasonably large following, as they (and possibly others who a evaluating the awards) could always be wondering if it was just the fact that they promoted when no-one else did that pushed them over the line.