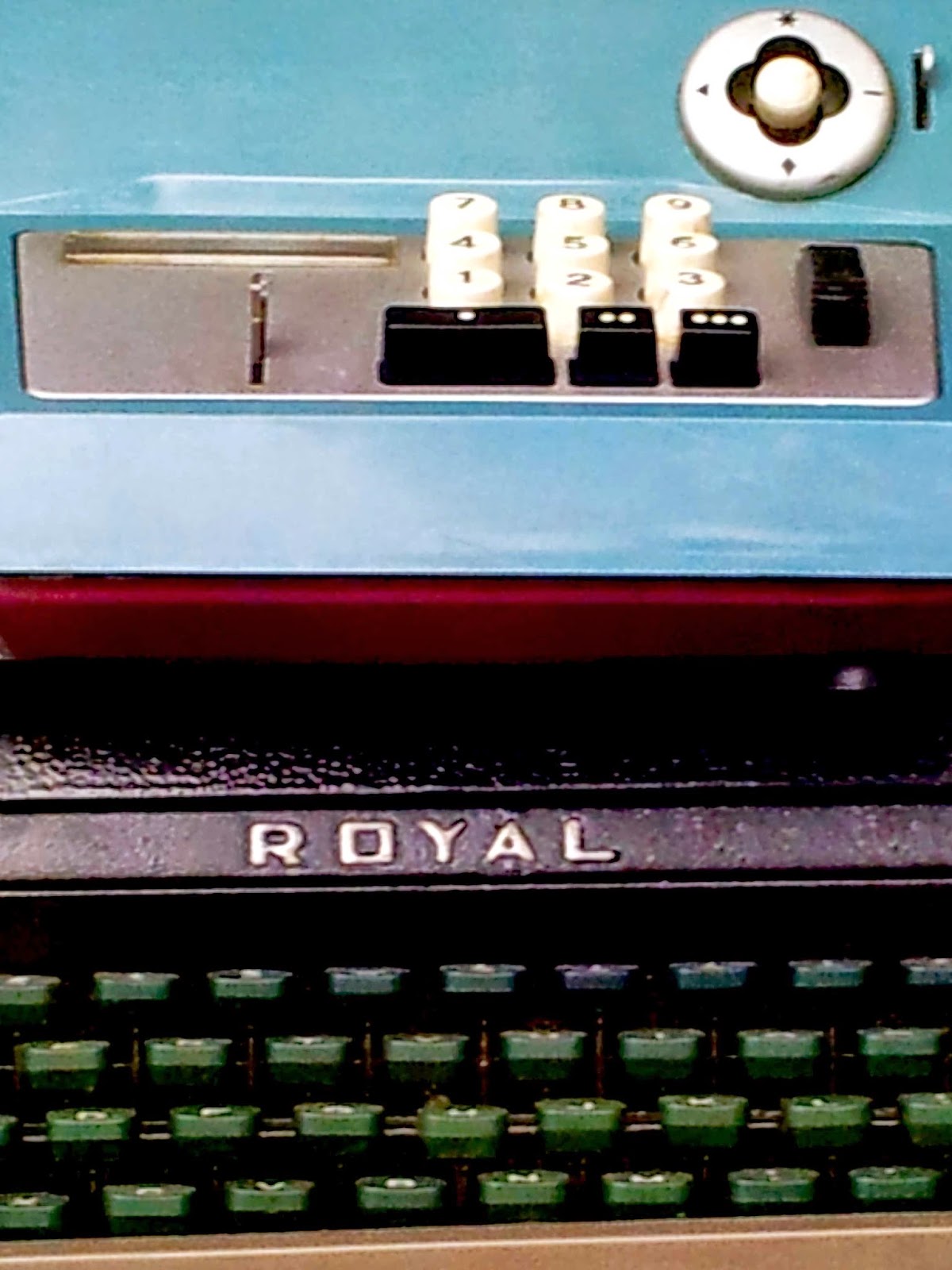 I was on a music forum this week where some of the fans were decrying a particular artist's latest effort. One in particular claimed that since the musician had such a good time making this music, it was for fun. And since it wasn't serious, he couldn't expect the fans to pay for it. The fun stuff should be free. And of course get back to what you used to do and just make more of that.

The writer continued with a comment about fans' expectations, and how the artist owes it to the fans to deliver what they expect.

I'm sorry, but the musician owes you nothing. And that goes for artist, film-maker, and writer.

Artists grow, develop, change. Their heads are in very different places to where they were five, ten or twenty years ago. As are their lives, their experiences, their goals and talents. Their output reflects their world.

Would The Beatles be the name they are now if they'd continued to write variations of She Loves You into 1969? The majority of the beat bands from that era who couldn't develop are now forgotten.

Many people criticise artists who change and develop, but then they also criticise those who don't. Yeah, I do still love Status Quo though. Athough now Quo is reduced to making TV commercials for supermarkets.
(That's the good one. Try this one.)  (Oh, and this one sucks too.)

There is a part of me that wishes Philip K. Dick hadn't become fixated with Valis and the pink beam in 1974. He spent the rest of the decade focused on that, spent hours and hours writing 8,000 pages of exegesis as he attempted to make sense of his experiences. And then, of course, his fiction output decreased and the few novels he wrote were based around his studies.

Of course I love those books he did produce in that time, but I do wonder what could have been had he continued on his merry way.

But the point is he developed, he changed. We have what we have. And we should appreciate that.
Posted by Steve Cameron at 4:03 AM