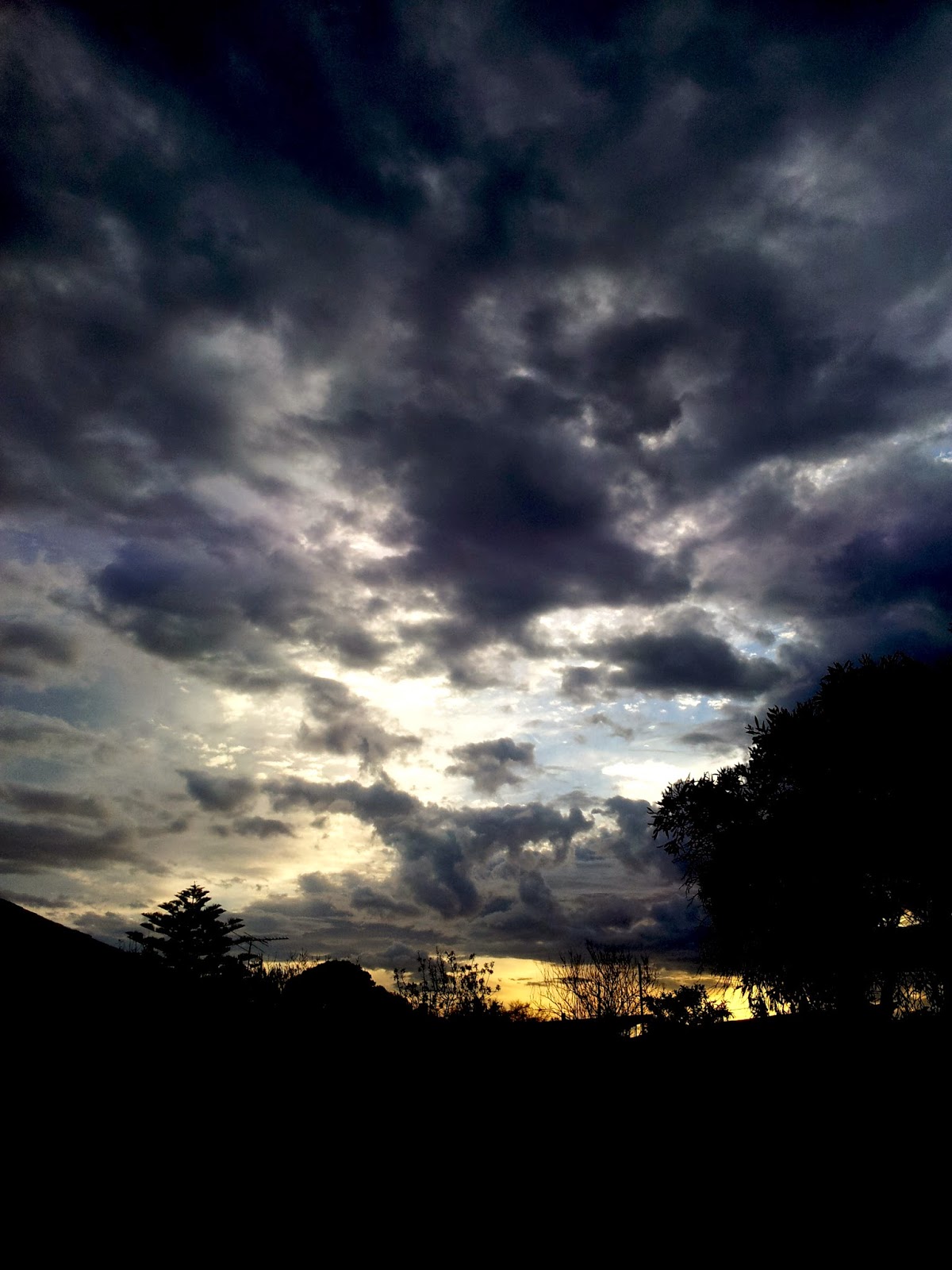 Aaarrrgggggh! I know what I want to write in this post but the words just won't come out right.

I've been sitting here for the past hour writing sentences, deleting, writing more, deleting again, saving drafts, and it's all awful. More awful than usual.

I switched topics, tried a little on something else I wanted to write. No luck there. Same thing. I went back and looked at a different draft on another topic that I wrote a few days ago. Nope, that needs a bit of cleaning up and research before it's unleashed on the world.

The frustrating thing is that tomorrow, or the next day, I could look at them again and sort them out in a moment. But for now...?

So these are the words that are flowing - a stream of consciousness as I sit here and sniffle.

I've been off work sick this week. Some sort of head cold. I'm doped up on a lemon and codeine drink, or something like that, and not really thinking straight.

Which, some would argue, is no different to usual.
Posted by Steve Cameron at 9:16 PM