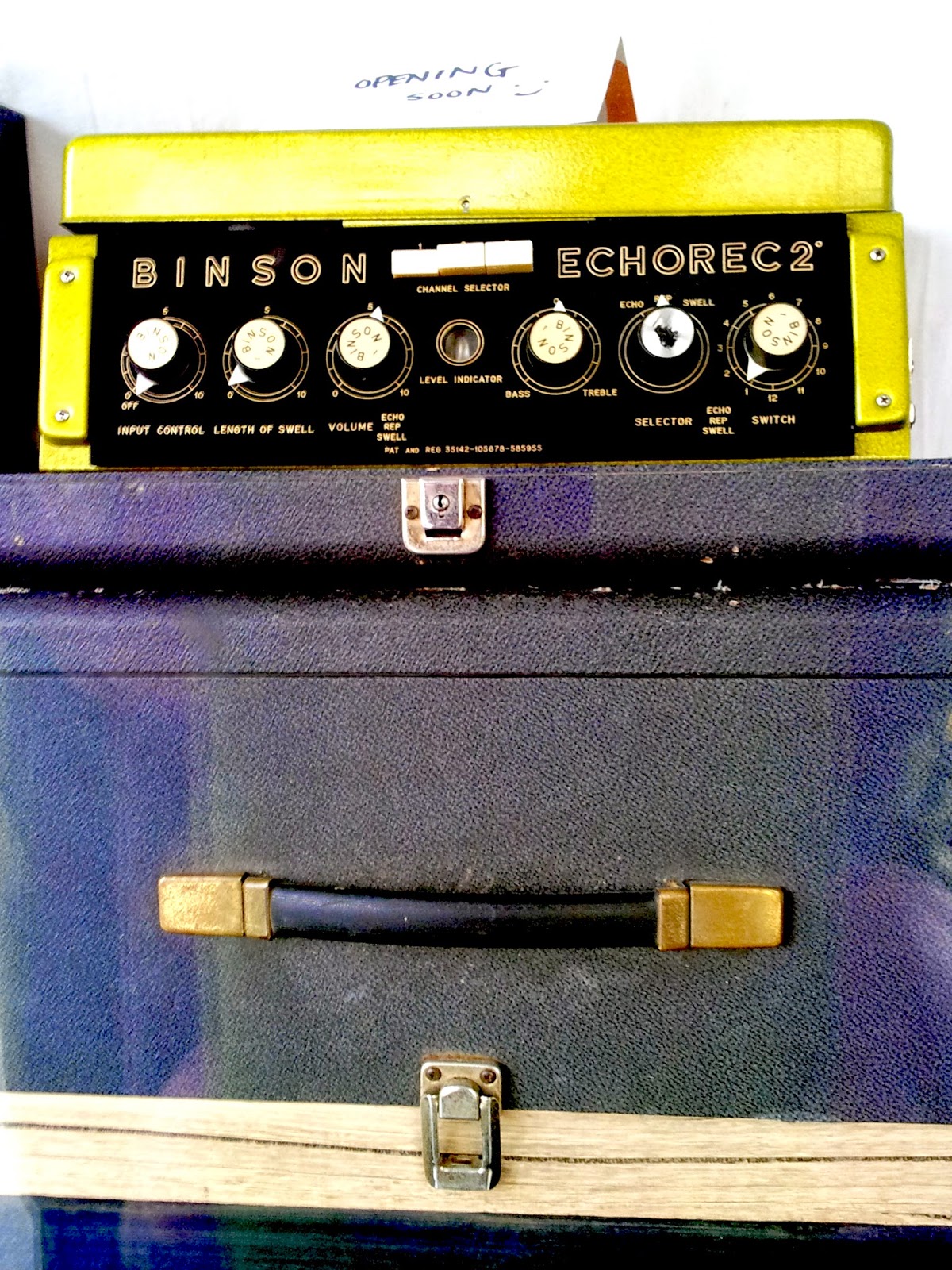 Do writers have nicknames? I know Hemingway was known as 'Papa', but nowadays?

I think I should have one. How about Lightning Fingers? Captain Keyboard? Blank Page Cameron?

I wonder if Dale feels left out?

I've recently been teaching Holes (by Louis Sachar) to my students. The boys in the novel, all in juvenile detention, use nicknames rather than their own name to separate their prisoner selves from their outside-world selves. I spent some time discussing this with my students, who were generally proud of their own nicknames. I did feel a bit sorry for one kid who told me his own nickname, but probably didn't realise the real reason he had been given it.

When I was younger, most of my social circle (outside school) simply called me Cammo, a shortening of my surname. In High School, though, I was know as Soap. No, this had nothing to do with the hygiene of a teenage boy. There was a brand of soap at the time called Cameo. Cameo/Cameron - you can see where that came from.

In the Police Academy, my squadmates knew me as Kodak. (Cameron to Camera to Kodak). But since then I haven't really had a commonly used nickname.

I have one friend who calls me 'Small African Nation' (Cameron/Cameroon - get it?), or occasionally 'Acolyte Bill'. (A longer story there. He's a computer expert and became known as Guru Bob, although his name isn't even remotely similar to Bob. As his occasional sidekick, he made me his acolyte. Go figure!)

A few years ago some students started referring to me as Dr. C, or Cam Dog. I must admit I didn't discourage those. One student even started with Toyota (Cameron/Camry) but that never really caught on.

But after discussing Holes and nicknames with my students a few weeks ago, they approached me  this week with a new nickname they've chosen for me. Apparently while on an excursion, their bus passed a truck owned by Cameron Trucking.

I like it. And I love that they regard me well enough to create a nickname for me.

From now on, you may refer to me as Steve 'The Truck' Cameron.
Posted by Steve Cameron at 12:45 AM