Back, Forward And Now. 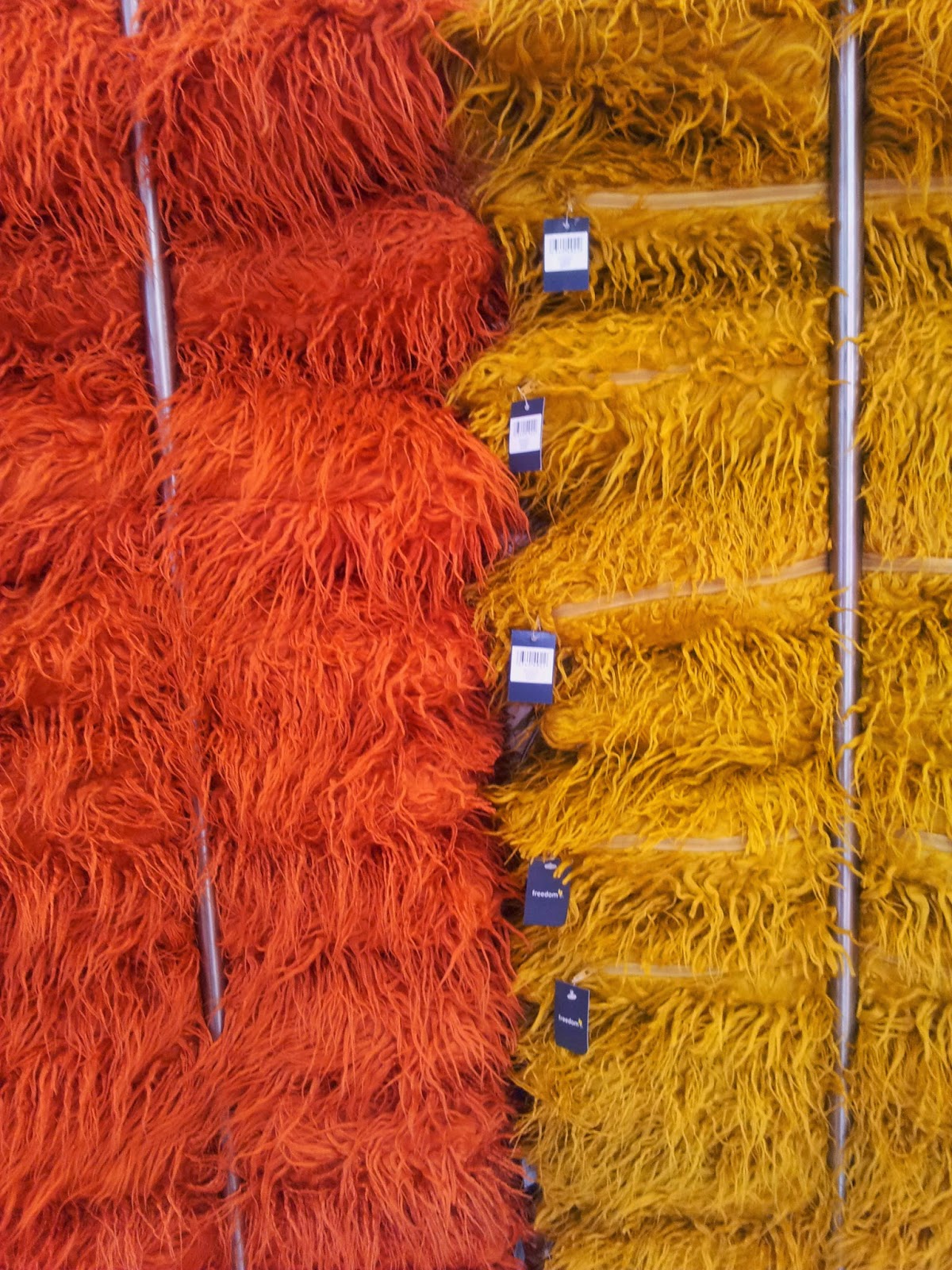 A time of reflection this week. A time to look back at where I've been and to look forward to where I'm going.

I spent several hours on the weekend in StreetView, virtually walking the old neighbourhoods in Tokyo. During my time there I lived in three different places, and so it was fun travelling up and down the old streets, trying to re-find places I used to frequent, and looking at what had changed. It made me nostalgic, and now I want to go back and walk those streets for real. I want to open my senses and take it all in again, this time afresh. I want to see the people that still live there, and catch up with old friends.

I've also spent time thinking about my own goals, personal, writing and career-wise. I'd made decisions about where I plan to be in the future in each of those areas, and I've pretty much re-affirmed those this week.

And I've spent time thinking of a couple of friends who are currently facing battles of different types.

I've looked to my inspirations, both people I've met and those who have inspired me. Some were/are mentors, some are friends who have done incredible things (and continue to do so), and some are people who wouldn't even know their influence on me.

I chatted tonight to one of those people. She's just done some fantastic things in education. But she won't be recognised for it by anyone, apart from a few colleagues. She might even be criticised by some for having a job with short hours, long holidays and too many complaints. Yeah, I've heard that a few times recently, and it gets old real quick. Walk a mile in my shoes, and so on...

But I can't complain. Life here continues to be good, and I'm grateful for what I have.
Now all I have to do is stop procrastinating and get writing again.
Posted by Steve Cameron at 8:57 AM