Do The Knee Jerk, Baby! 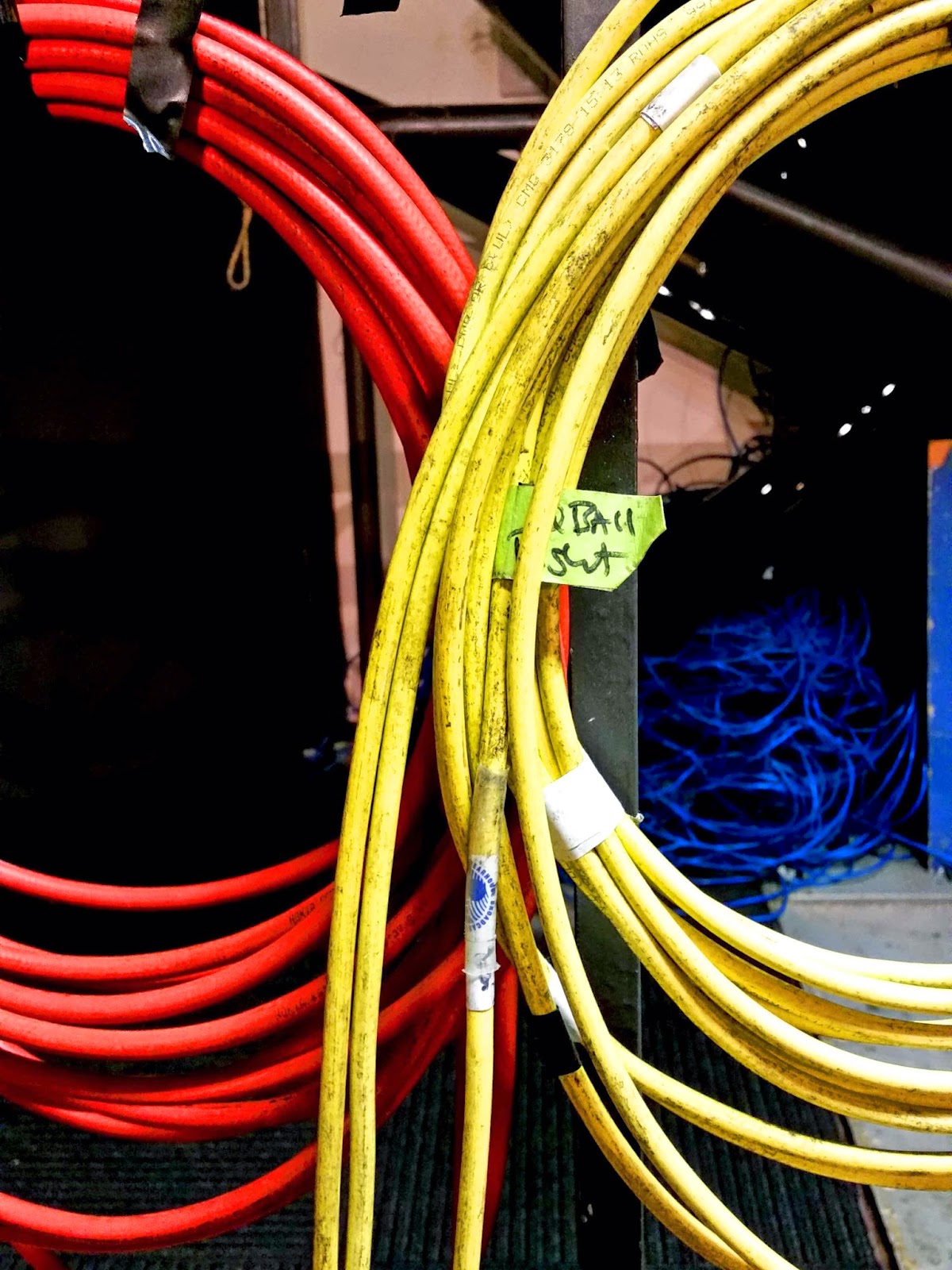 Whenever I relate a story to others, whether it be colleagues, friends or one of my classes, I'm usually asked where I heard/read/saw it. If it's a story that seems unlikely, I'm also questioned as to its authenticity. And if it's with my students, at least one or two will tell me the story simply cannot be true.

And sometimes they're right.

Although some seem to fall for some of these tales (OK, none have fallen for the CIA one), most either question me or laugh at me. Ahhh, kids. I do, however, continue to teach them to question things, to read between the lines and not believe everything they read.

Things seem a little different in the adult world. One troubling trend that seems to be on the increase is the lack of discernment by people on social media. Adults who believe and share everything they see without questioning. Or are simply outraged by some article- from zero to fury in seconds.

The latest is a story about a school teacher in the U.S. who was suspended from teaching after it was revealed he'd written a couple of SF books under a pseudonym about school massacres 1000 years in the future. Articles and comments appeared about how the authorities were concerned by these dark leanings, by the use of an 'alias', and how he'd been suspended from work, arrested and confined for no actual crime. His sales at amazon skyrocketed as a sign of support. Petitions were started, and blogs and posts were written about this injustice. and now it has been revealed they've known about his books for two years, and he was not arrested. He was suspended pending examination my mental health experts after sending a four page letter to the school board, and other odd behaviours.

I saw a number of posts last week about Lego creating a female scientist character but limiting production, thereby making it difficult for little girls to obtain this piece. Outrage, calls for boycotts, demands and petitions. Except it seems as though Lego do have a number of female pieces already in existence, and this one character everyone is upset about was always intended to be a limited edition collectors' piece - something Lego create and sell on a regular basis.

I've posted a couple of items on facebook recently, one about Breaking Bad returning for a 6th season and another about North Korea informing its citizens of a series of wins in the recent World Cup. Both turned out to be faked - something I wondered about when I shared them. In fact, I mentioned as much when I did post them. I did some research at the time to try and confirm the stories, but could find nothing. The Breaking Bad story appeared to confirm an earlier interview with Bryan Cranston where he hinted the show may not be done yet. It was later proven, however, to be someone's idea of a joke, which was neither funny nor satirical. I pointed this out as soon as I became aware of it. The North Korea story I figured was probably a fake, but it was funny, so 1984, so close to something they might try (remember all those North Korean photoshops?) that I put it up anyway. I got pulled up pretty quick on that one. Again I pointed out I figured it was fake.

And in both these instances I was accused of not doing my homework (which I had actually done). These were minor, mostly funny stories. There was no outrage, I made no threats to boycott, no one's business was going to be harmed. But that cannot be said of some of these other knee jerks.

He said this, she did that, this company did this, he was arrested for doing nothing.

Yes, sometimes, and sometimes not. Sometimes these things do happen. And we should rightly be outraged when they do occur. But check them out first. Don't just click and share.

Posted by Steve Cameron at 1:44 AM