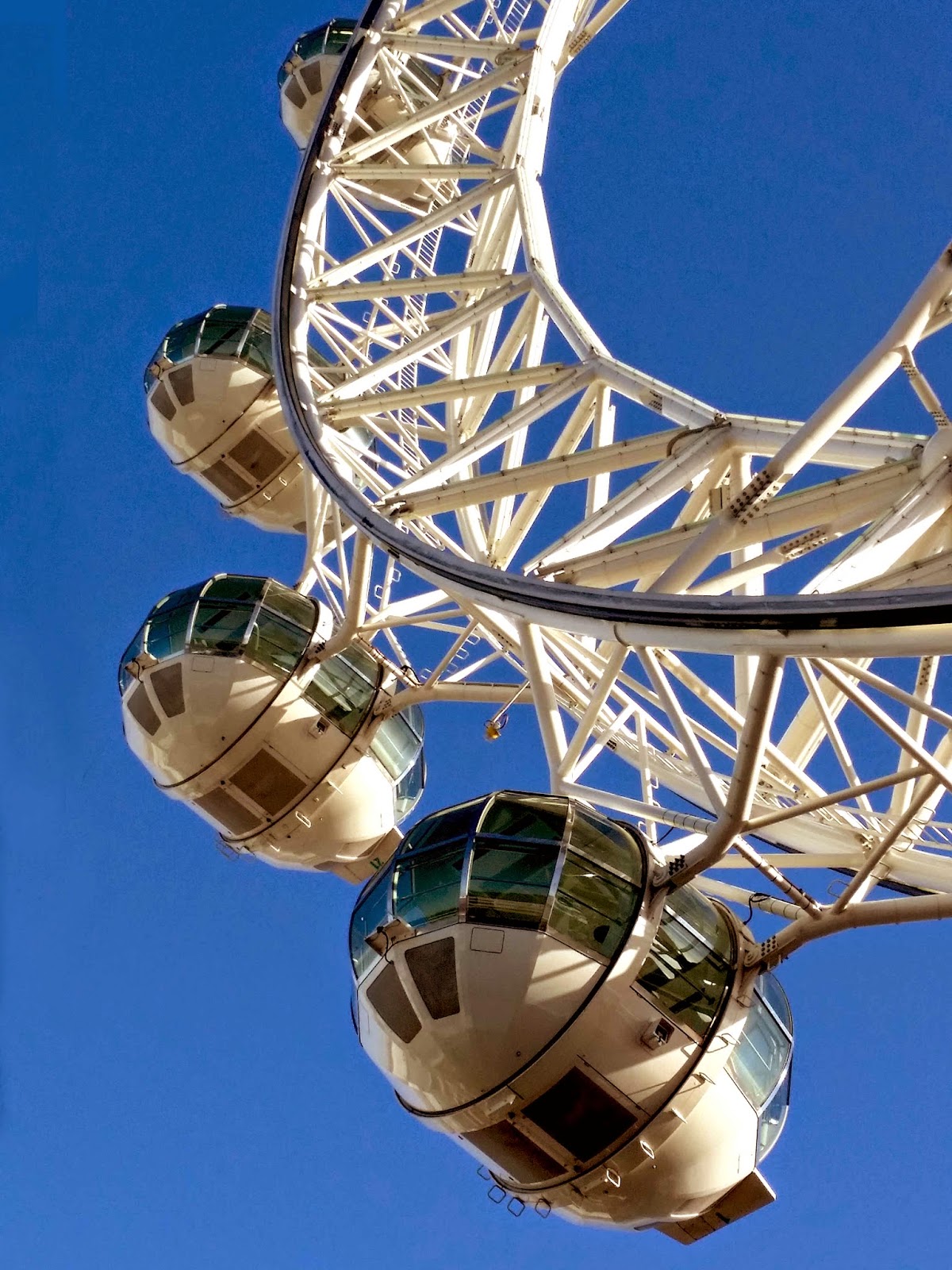 I think it was 1995 when I first got internet access. I was living in Japan at the time, and it opened up the world for me. I was suddenly able to research stuff, something I've always loved doing.

Take XTC, for example. During my time in Tokyo I fell in love with this band and their albums. I'd heard a track or two in 1982, but nothing since. A friend recommended them to me, and I was hooked. Of course I knew nothing about them, where they were from, their history. And so I signed up for The Little Express, a fanzine out of Canada.   It arrived a couple of times a year, I devoured it from cover to cover, and then read them over and over.

It was through these pages I was first contacted by Danny, my penpal and friend.

Once I got the internet, I found Chalkhills, the online equivalent. Their mailing list kept me up to date on news, information and releases. At its height I would receive updates a couple of times a day. (Particularly during the late 90s French Trombone scandal - yes, I was there for that.)

In 2009, when I first met Paul Haines, we realised we were both XTC fans. We also discovered we'd been reading each others posts on the Chalkhills mailing list for 15 years. This was one of the shared reference points which resulted in us becoming friends, and Paul becoming my mentor.

In the past few years the frequency of updates had fallen to only a couple a year. This was partly due to the sheer amount of information available on the web, but mostly due to the band (and its members) having pretty much gone into musical retirement.

Thanks to the Chalkhills community which kept me entertained and informed all those years. But mostly thanks to John Relph for running the whole show.
Posted by Steve Cameron at 9:43 PM