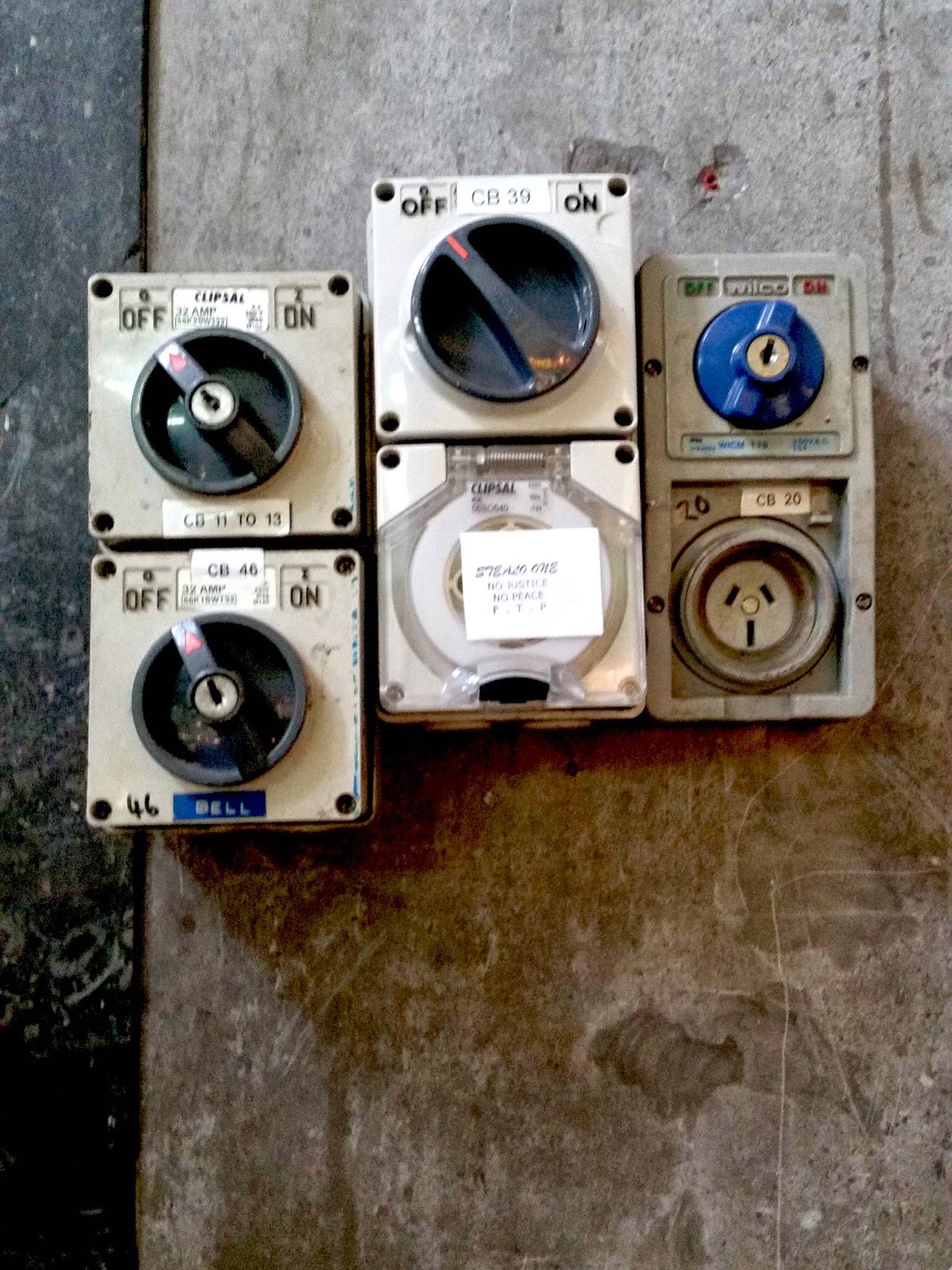 "If you want to succeed at writing, you make it happen."

We're sitting in a restaurant on the banks of the Bosphorus. We're in Turkey, in Europe. Across the river, less than a kilometre away is still Turkey, but it's in Asia. There is a gap in the land opposite, the entrance to the Black Sea. Ships emerge and enter at regular intervals. I sip my beer again, as Erdal continues.

We pause. I'm thinking. Erdal is drinking his raki.

"You want to be a successful writer? Be a god. Make it happen."

I first met Erdal Güven in Japan twenty years ago when he was the Asian Bureau Chief for The Hurriyet. We soon became good friends. I have fond memories of evenings spent in his company in the streets of Tokyo. Since then he has become a respected author, both fiction and non-fiction, in his homeland.  We lost touch for a few years, but reconnected. And now I'm in Istanbul, we're catching up.