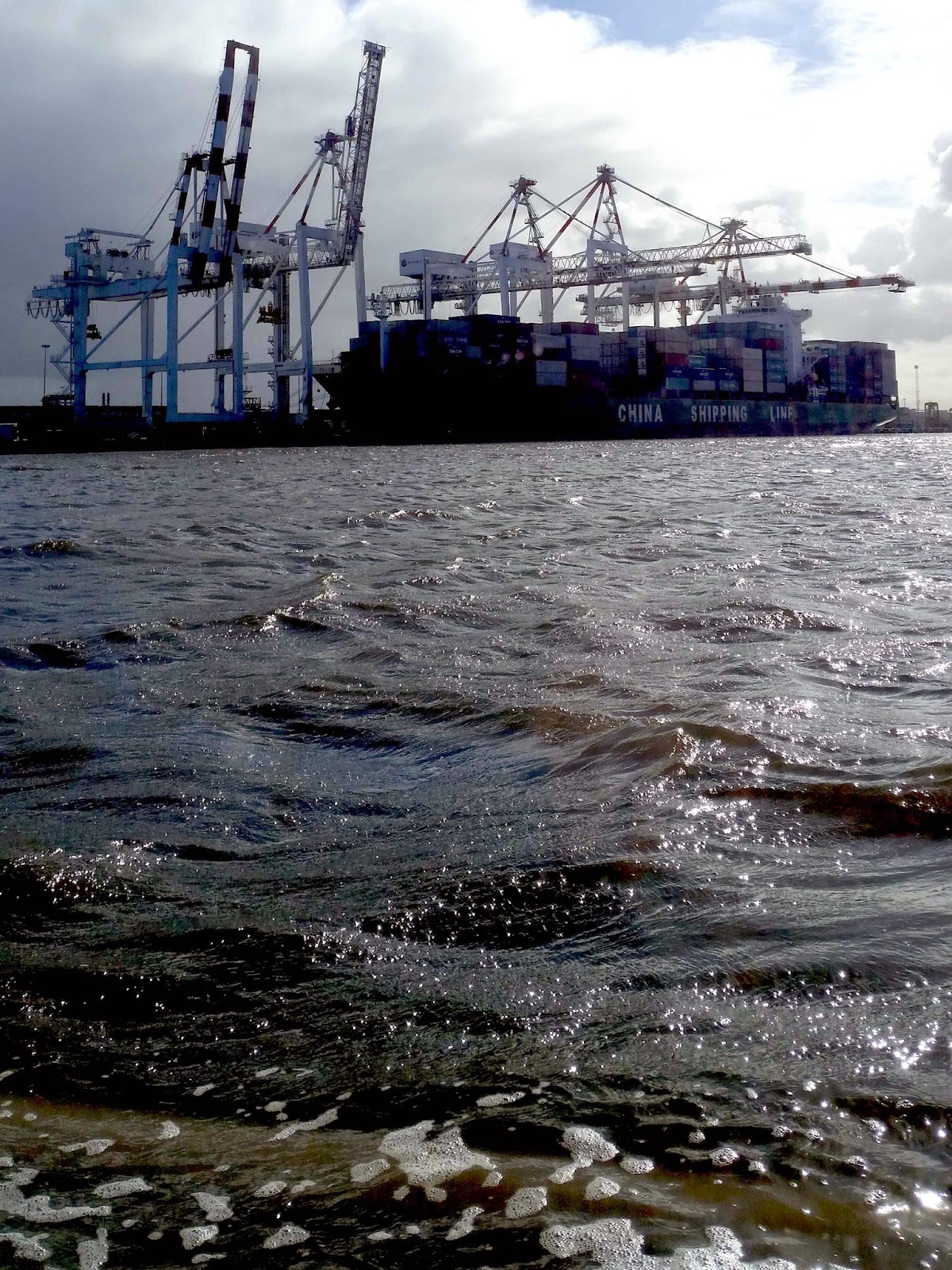 This week I've mostly been playing old albums, albums from the early 70s - a time when I was first getting into music. As a kid I was in a youth group, and so had a bunch of friends who were a few years older then me. These friends introduced me to their music, which often meant I was the only kid in class who listened to these bands. Of course I listened to what was popular as well, but mostly it's those older ones that have stuck with me.

I've played some Deep Purple, some Mountain, some Ten Years After and some Free this week. Musicians playing real instruments, who could play the crap out of them. Drums with tone and timbre, keyboards that sounded analog, not digital. Guitar solos which make you want to weep cos you can feel the pain. Singers with range, melody and voices.

I watched Jeff Lynne's ELO concert, which was Jeff and Richard Tandy, and a bunch of hired hands. His first show in 28 years. I cranked it, loved the opening tracks - but about halfway through I was getting bored. Why? Because the versions had no drive, no oomph, no punch. Those hired hands sounded exactly like hired hands. Technically perfect, but they weren't invested in the music. I later threw on an ELO disc, and the difference was night and day. It rocked.

Yeah, I know I'm getting older. And I know that music speaks to me because I was there. I recognise all that - but it's my music and I love it. There are some modern bands who manage it, who speak to my soul. But I still love my past.

I've also become a little obsessed with the image of a jigsaw puzzle I once owned. I used to do them quite often, when I was younger, and there was one I had which I wish I still had. My memory may be imperfect, but I remember it like this. It's a photograph along a cobbled street in Europe, with an outdoor cafe. Set in the late 60s, I think. I think there was probably a harbour on the right, with boats and yachts. Everyone is simply enjoying the sun, eating, drinking. I remember a few people wearing RayBan style sunglasses. No one pays any attention to the camera - except one kid who is gazing directly at the lens, and therefore, at me.

I've tried hunting for this photo online. I'd love to see it again. And there'd be a tip of the hat to anyone who could point me in the right direction.

What does all of this mean? Nothing, except I've had a week of nostalgia, and it's been great.
Posted by Steve Cameron at 12:39 AM