So Where Does Luck Come Into It? 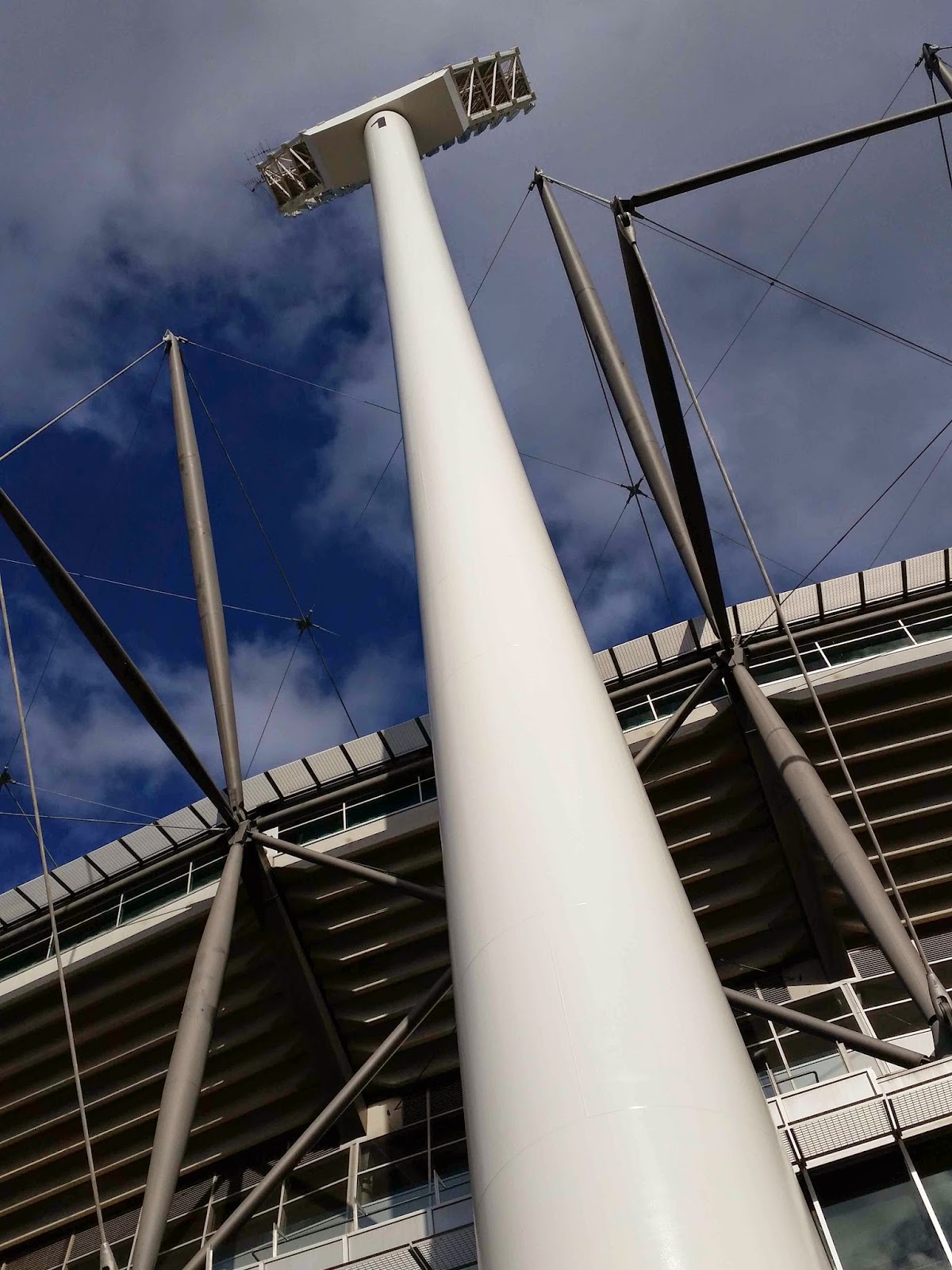 In the past week I've been on the fringes of two online discussions regarding self-publishing, gaining audiences and rejection. Both are on different venues with different participants. Both dialogues evolved from quite different starting points. Both conversations have a number of similarities.

I thought I'd look at some of the points I've noticed.

There can be a feeling among newer writers that their work is not selected for publication simply because they're unknown. This is common, and I believe it is often due to an inexperienced writer not seeing the problems with their own work. The automatic reaction, and I confess to having passed through this phase myself, is that the editor obviously missed the whole point of the story. This seems to be accompanied by a feeling of  'what's wrong with the story, and I'll change that.'  The writer seems to look for the simple fix. Did I use too many commas? Should I change the character's name? Did I use the wrong font? If the fix was that simple, the editor would have asked for a simple rewrite. No, it's often more complex than that.

At this point the consolation from other writers often kicks in. "I'm sure your writing is fine. It's simply the wrong market." Even though I concede that this can be true, this approach generally annoys me as too much false praise can be harmful. If a story has received several form rejections, then perhaps you need to consider the possibility that the problem is in the writing.

Shortly after gathering a heap of rejections, some writers decide that since editors are all too stupid to see the value in their work, they will self-publish, unleashing their masterpiece on the world. And so Smashwords and Amazon are filled with stories, novellas and novels for bargain prices. As I've pointed out before, I have concerns about publishing work that a number of editors have elected not to publish. Surely there's a message in that. Oh, and please stop pointing out the two or three self-published successes that continue to be the poster-children. They are exceptions, and extremely rare ones at that. However, I realise self-publishing has its place. The best piece of advice I received from my mentor was not to stampede towards publishing your own work or your first collection.

Accompanying this is the current trend to refer to all self-publishing as 'indie publishing.' Sure, I recognise that there is a certain amount of independence in self-publishing, but I feel it detracts from the true independent publishers, the small presses that strive to build reputations, and differentiate themselves from the major houses.

Then there is the spam I receive on these venues from a number of self-published authors promoting their latest work - often three or four times. The argument raised in their defence is that it's hard to break free from the millions of other self-published stories. Yeah? Well spamming me has simply ensured that I will never buy your work. And if your work has been rejected by a number of editors, what makes you think it will stand out anyway?

Then, of course, comes the old argument about how difficult it is to get your work published. How difficult it is to even get your work seen by an editor. How all those other successes were simply lucky. It may surprise some people, but editors want to find good stories, want to publish stories and novels that sell well and win awards. And agents, they want to have authors on their books that will make them money. "JK Rowling was rejected 17 times. All those editors got it wrong. They don't know what they're doing." Actually 17 rejections isn't that many. Many writers have had far more than that. Those editors obviously couldn't see how the book would fit into their imprint. There was no precedent for the success of that tale. The publisher who did pick it up, Bloomsbury, was a minor player, who only did a small print run. They weren't even sure if they were going to take the second book. It was only because Scholastic picked it up for U.S. schools and kids' word of mouth that caused it to go nuts. Yes, editors can get it wrong sometimes, but they're more often right and good work will be picked up eventually.

"Oh, but it's all luck," I hear. So many of those authors made it because they knew someone, or were in the right place at the right time. I actually take offence to that comment. I know that I have minimal experience and successes, but I've had to work hard to achieve those sales. I studied, learned, wrote, rewrote, submitted and resubmitted for all those sales.

Yes, luck can come into the story. But ultimately its about the quality of the work.
Posted by Steve Cameron at 2:14 PM