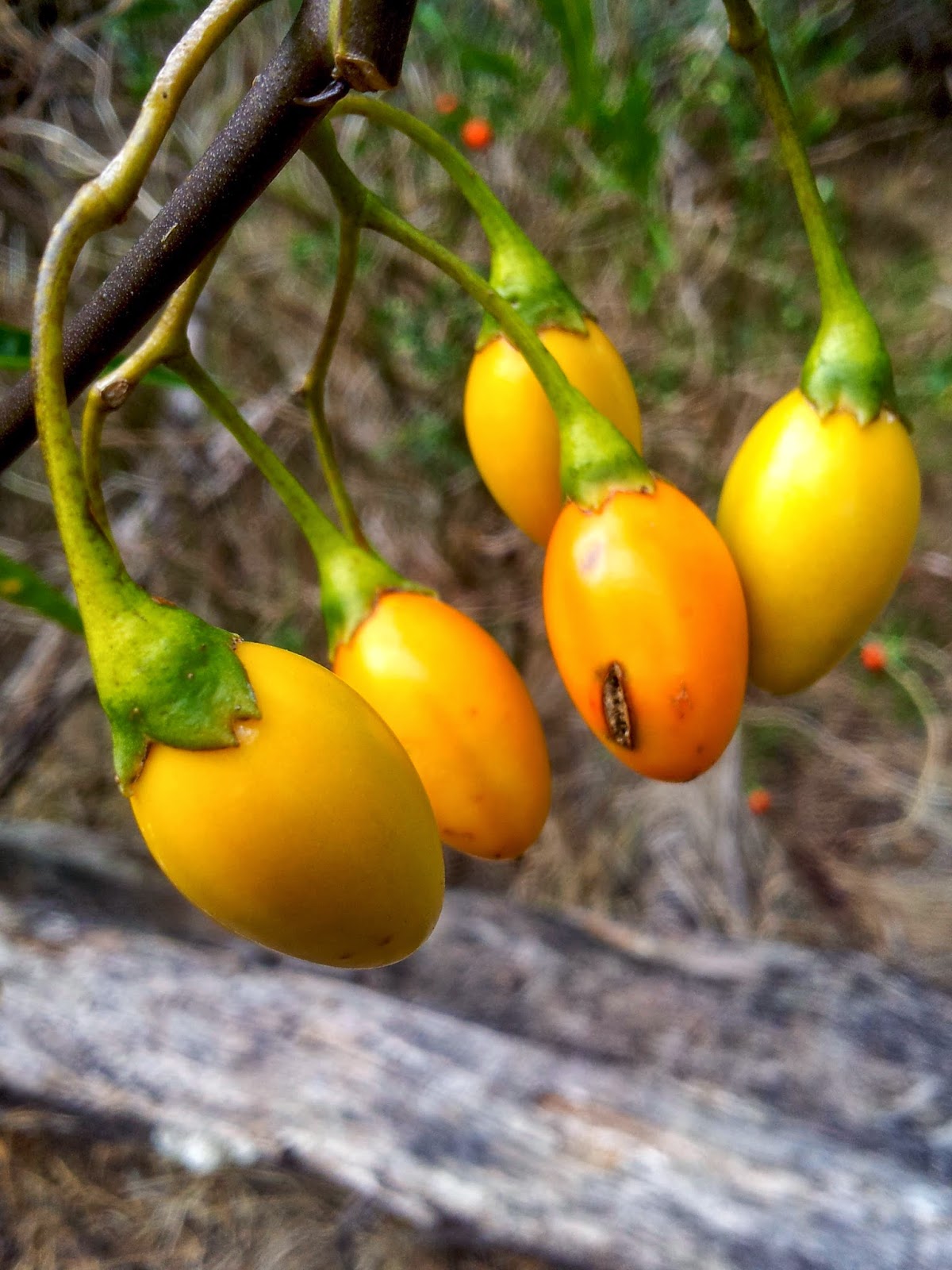 When I was a teenager, I would walk down to the local record store every Monday after school and pick up that week's charts. They were published by the radio station we all listened to, at least everyone my age listened to 3XY. These charts (and yes, I wish I'd kept them) were the same size as a vinyl single (7" for those of you who weren't around when dinosaurs walked the earth), had a picture on the back, and the week's charts on the front.

I've loved music since I can remember, and I've been fascinated by song titles just as long. I had a couple of catalogues - one was from the World Record Club - and I remember spending hours reading through these charts, reading the catalogue, looking at artists, albums and the song titles, wondering what those songs were like.

I was always a Beatles freak, and I have a book that listed a whole bunch of unreleased music by the fabs. Again, I spent hours poring over those lists, and I could tell you the title of every track I'd never heard.

I always figured titles were important. I've given an album, or a book a second look, read the notes, researched the author, simply based on a title that appealed. And I still have no real idea what makes a great title.

I've had moments where I've created titles I thought were great. I even have a list of titles waiting for the right story. There are those titles where I think I'm the only one that sees the connection with the story. And then there are the titles that seem generic, too simple. Believe me, I've even spent time over those simple ones, and chosen them for a reason.

I picked up a collection recently where I thought the author was probably trying to be too clever with all the titles. They all seemed a little forced. But maybe not - our minds all work differently, and maybe they mean as much to that author as mine mean to me.

Ultimately, a title is only a clue as to what is (hopefully) within. We succeed or fail on the story, not the name it's given.
Posted by Steve Cameron at 4:53 AM

I often worry that my titles aren't fancy or clever enough, but no editor has ever suggested a change, so...

I've never had any suggest a change either. Once I even asked if they could change it to a better title, and the editor told me they couldn't think of a better one. I try to come up with the best I can, then don't worry about it.