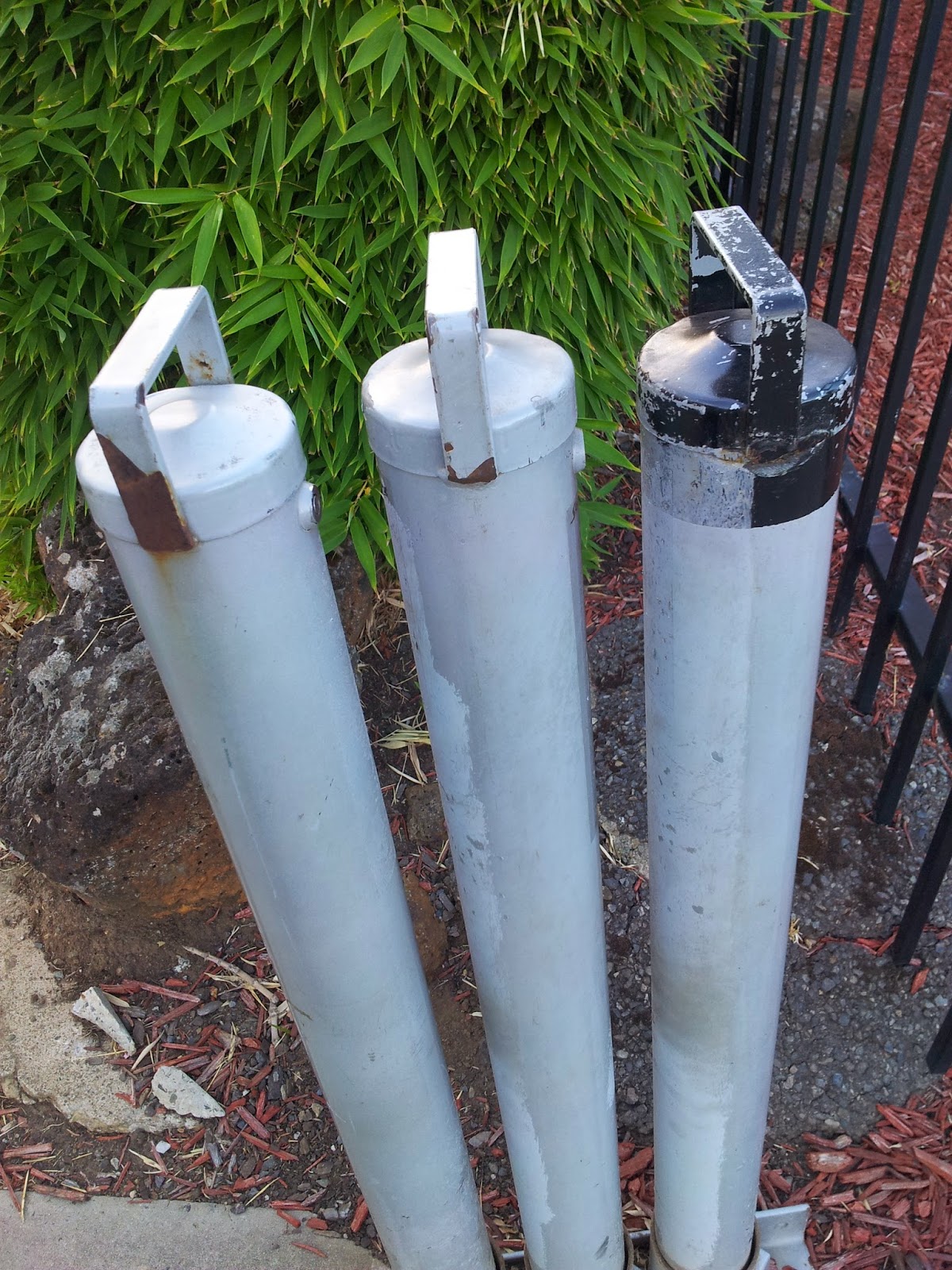 With a longer drive to work, I now have more time to listen to music. Until a week ago I generally managed one song. On good traffic days, that journey was just over 3 minutes; on bad days it was still under 4 minutes. Now my trip is closer to half an hour each way and so every day I get to enjoy an entire album.

I've been revisiting my teenage years, listening to the remasters of McCartney's albums. Yesterday (pun not intended) I checked out Wings Over America. This morning was McCartney II. Last week I listened to Ram, and Band On The Run.

Surprisingly, I think Ram holds up rather well. Band On The Run, like much of his other work since, has a few special moments but is generally shallow and lightweight.   McCartney II sounds like demos that should have stayed that way. Wings Over America, being a selection of his personal and The Beatles' best, works quite well.

I've posted before about how so many of our old rockers have lost their musical way. In McCartney's case I think he's lost touch with more than just his musical beginnings. How could such an influential rocker have become the parody of himself that he now is?

I suspect it has to do with a number of things. Looking back at documentaries from the early 60s I can see glimpses, with the added benefit of hindsight, of what he would become. The last to leave when the cameras are running, the continual hamming, the lame jokes, and the willingness to please and be seen as the nice guy. And the continual rewriting of Beatles history.

By the late 60s McCartney was the most business savvy of the Fab Four, the one who was stockpiling Apple shares surreptitiously. I suspect once that became his focus, once he started to grow up and become an adult, he lost that edge, that creativity.

I recently had a discussion about this with an artist I know. His view was that our creative types need to remain like children. And that means innocent, full of questions, seeing wonder, and, sometimes, behaving childish. And this is a problem record companies and management have - they want their artists to be creative, but want them to behave like business people.

Very few manage to 'stay young' once they get old and rich. Neil Young is one of the few exceptions I can think of.

Is this true of writing also? What does this mean for our future, when so much of the business and financial responsibility is being thrown back on artists?
Posted by Steve Cameron at 10:30 PM