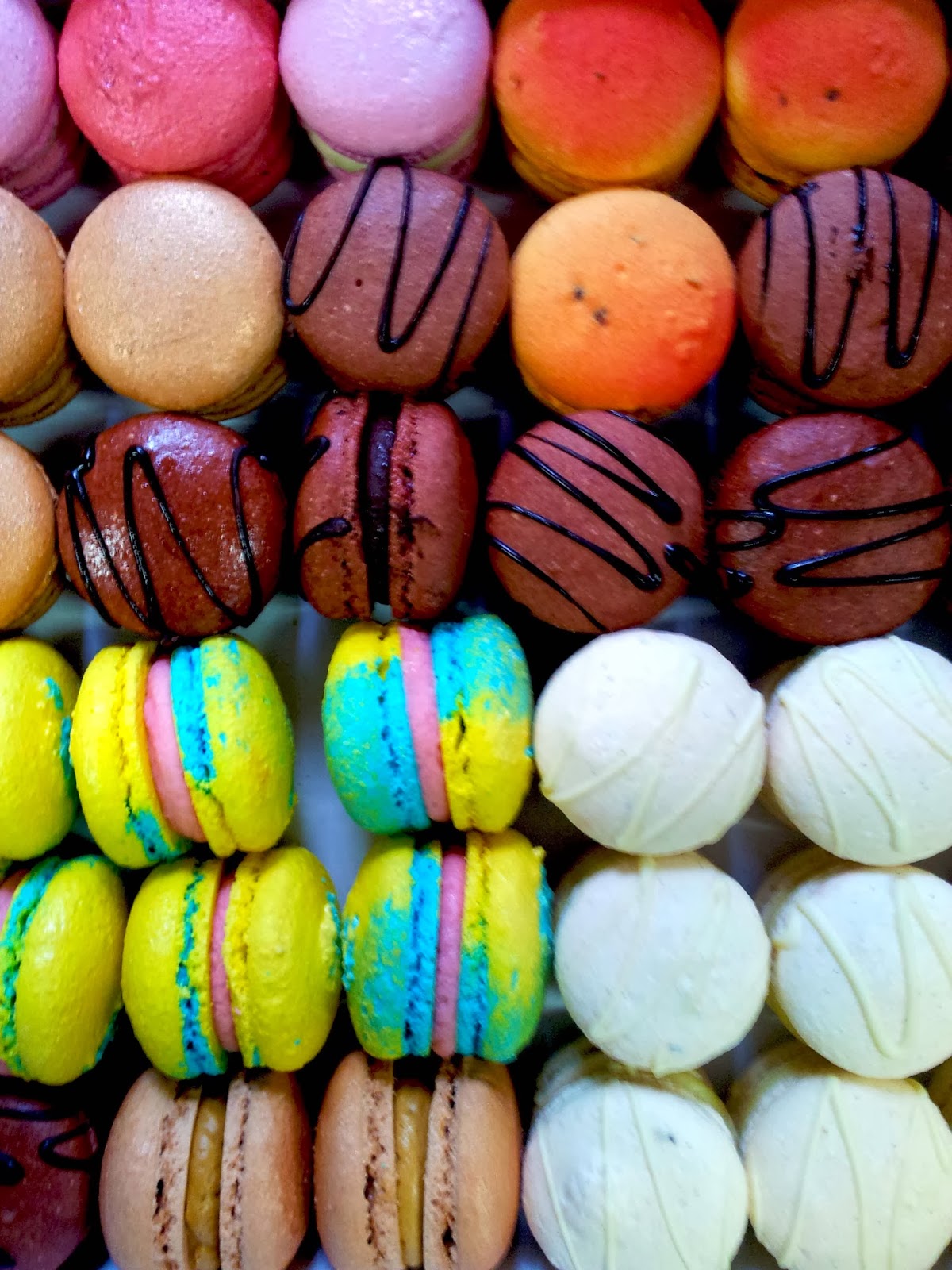 Awards season is here, and although I don't really feel comfortable promoting myself in this manner, I recognise it is necessary to at least mention which works are eligible for nomination.

For those who are eligible to nominate in both the Ditmar and Chronos Awards (and if you have to ask, you probably aren't), a quick look at my bibliography page will show what was published last year.

I guess the work that received the most recognition is I Was The Walrus, my John Lennon re-incarnation story which was published in the Bram Stoker Award nominated After Death collection. This piece had many favourable reviews, including one in Publishers Weekly.

While I would dearly love to be recognised for my work and the progress I'm making, I would encourage you all to nominate in these awards, and to nominate the works you feel most deserving.

Which, if it happens to be mine, would make me very happy.

Posted by Steve Cameron at 7:47 PM