I Just Don't Get It. 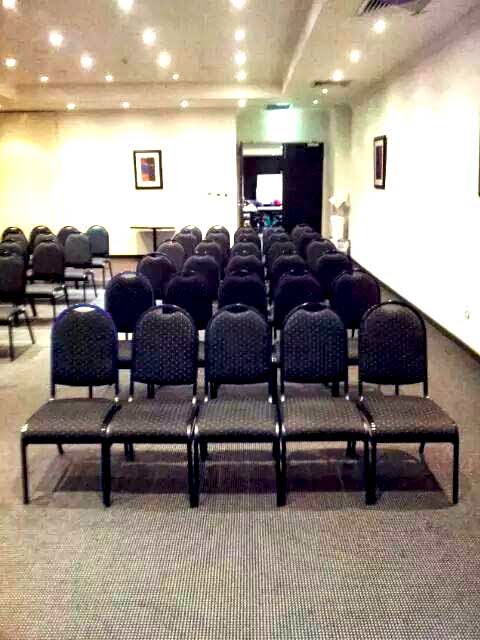 I read a story last week that a whole lot of people raved about that I thought was really average. I was, in fact, seriously underwhelmed.

It's not a new story, it's a few years old. This story won an award and a quick google shows lavish praise from people I respect.

We could say it's a matter of taste, and that could be true to some extent. But it has to be more than that. I thought the writing was quite average, and the story was unoriginal and contrived. And yet it was published in a respected market, with a well known editor, and people raved about it.

Is it a cultural thing? American author, American publication, American award, and all of the accolades I saw were from Americans. I'd be surprised if that were the case. A lot of my reading is American, and the story was not in a particularly American setting. I also spoke to an American friend who told me she thought it was vastly over-rated. And this was before I'd shared my thoughts on the story.

Maybe I'm wrong. Maybe it's me. Maybe it's just not my style. Maybe if I could recognise its brilliance, and write like that, I'd be selling more regularly.

I'll re-read the story tonight, see if I missed something. Or maybe it's more simple than that. Maybe I'm right and everyone else is wrong.
Posted by Steve Cameron at 1:27 AM