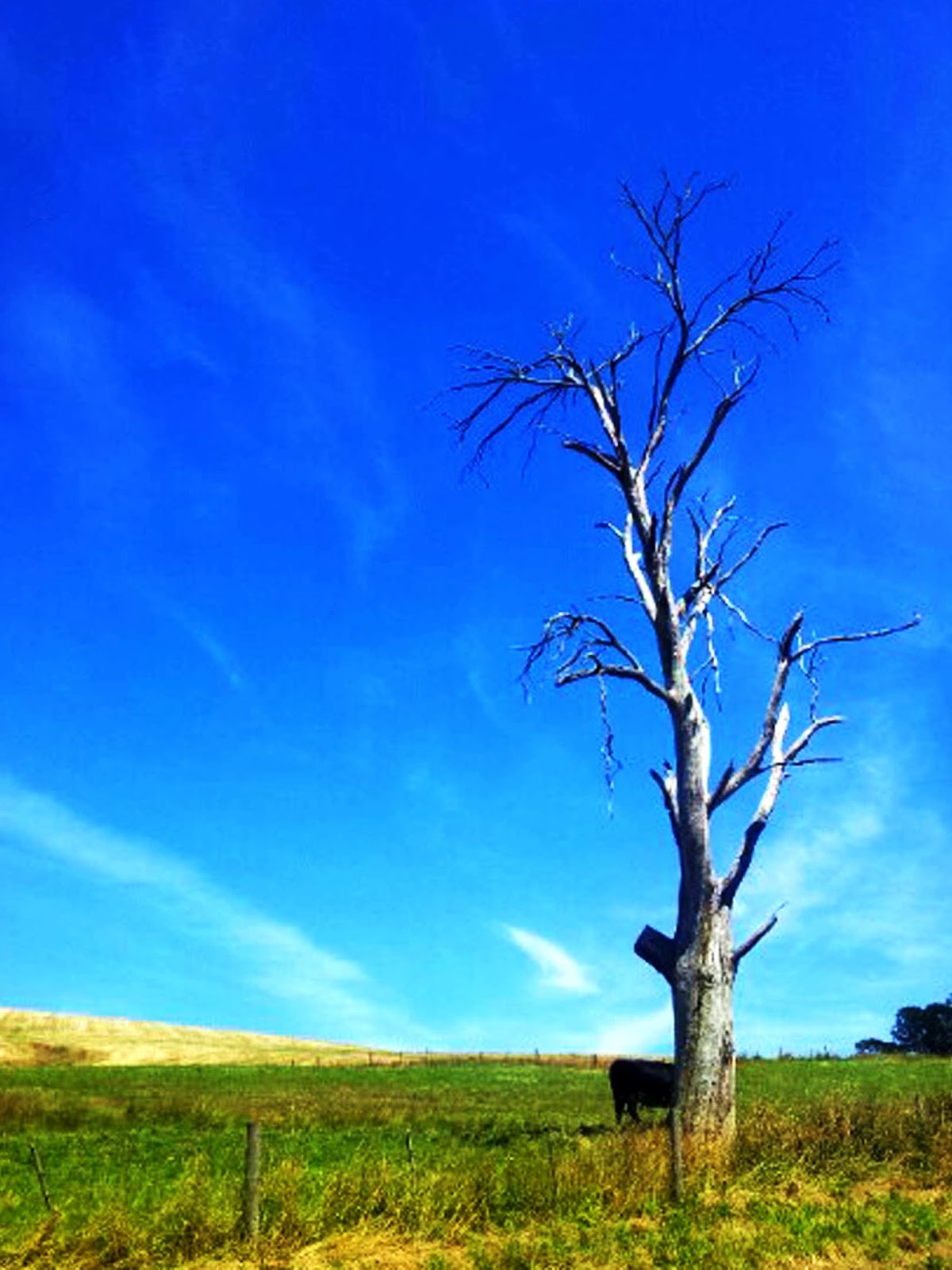 I never really got into Doctor Who as a kid. I can recall watching a few episodes, and possiby being scared by them, but mostly it clashed with something else my family wanted to watch. In the 80s I saw some of Tom Baker, then many of the Peter Davidson episodes, but that was about it.

And so I recently decided to bring my viewing up to date.

I've started watching from the beginning. William Hartnell, 1963, and 50 years of episodes to catch up on.

The sets are a bit wonky, the dialogue is naff at times and the characters undeveloped as yet. I've been told the next story, The Aztecs, is the one where the actors start to find their way.

But there's something there, and I can see why people started to watch it.

I missed it first time around. I was in the UK, but I was about 4 months old. And I suspect my parents weren't fans.

But you never know.
Posted by Steve Cameron at 8:48 AM