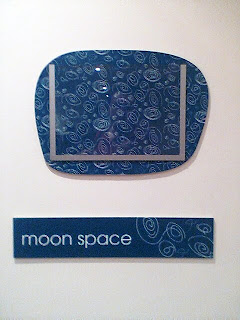 Ok, apart from all the excitement of the whole European trip and catching up with my in-laws, I have a number of great events coming up that I'm very excited about.

Next week, for example, I'm off to see The Angels. I'm a long time fan - 30 years plus - but it was only last year that I first saw Doc Neeson live, and only a year before that I saw The Angels (minus Doc) for the first time.  I'm thrilled they've worked through their differences and combined their powers for goodness and niceness instead of evil.  And they still rock!

I was looking forward to going away for some astronomy with friends, but circumstances have prevented that recently.  But early next year I'll drag out my much under-utilised telescope and head off for a weekend of observing. Of course it's the company that makes the night so enjoyable, so the SEDNA gang will also have to be there.

And then there's Continuum 6 and Aussicon 4 - both next year. As much fandom and SF as one could hope for.

Yes, next year is shaping up as a fabulous one.  And although there have been a few occurrences this year I'd rather forget, it's been a great year in so many ways too.

I'll have to get onto one of my weird friends and find out what she thinks the year has in store for me. She's always guided me right, you know.
Posted by Steve Cameron at 6:06 AM