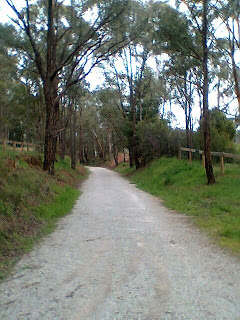 My sister-in-law passed away early this morning. It was expected.  The brain tumours just kept getting bigger, were cut out, grew back, were radiated, were cut out again, grew back again and became more aggressive. We all knew it was going to happen at some point. Fortunately I was able to visit her two nights ago and spend time with her.  I held her hand, and spoke to her.  Only a few words, but I was able to say what I wished to tell her.

Did she hear me?  I'll never know.  She opened her eyes for a few minutes while I was there, but there was no recognition of this world.  When I spoke to her, she'd closed her eyes.  I hope my message reached her.

She was amazingly brave and faced her death with a fortitude I can only hope to have. A young woman passed on with dignity and courage and a sense of humour.  And I saw incredible strength and resilience from my brother, her husband. He's been her rock for the past 6 years, and cared for her right until the end. I only have awe for the courage of her two children, both under 11.

Labels: passed away, sister in law