Giving Up Or Pushing On? 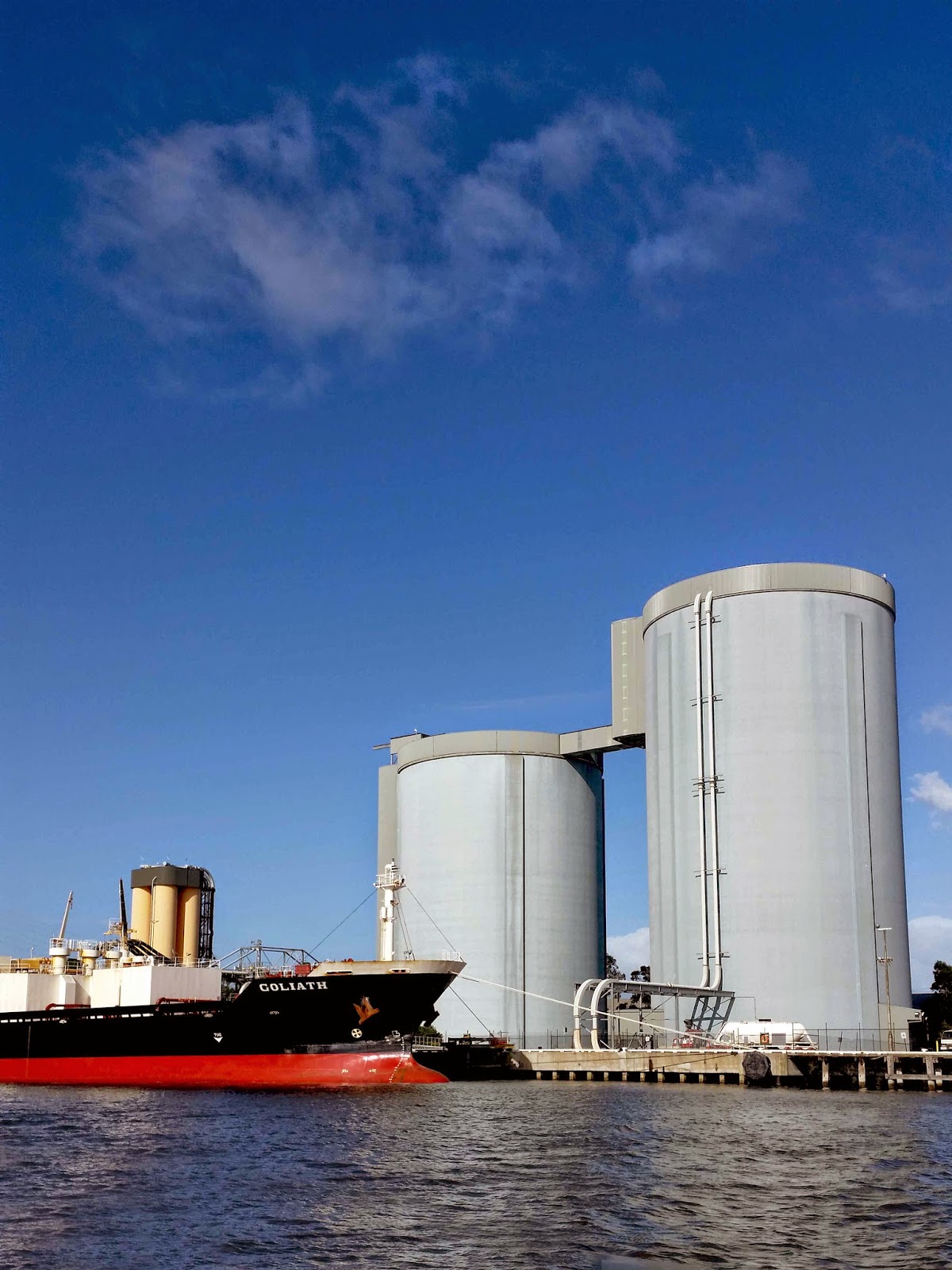 I've recently been having a bit of a writing crisis.

The sales I've made have been good ones. The editorial feedback I've received on my stories has been great. The comments from readers has been excellent. Yet I continue to feel as though I'm not advancing.

Is it just my imagination or am I on a plateau? Others seem to be scooting past me, better and more frequent sales, receiving more publicity, being invited into anthologies, having their work read and reviewed - even if they've only had one or two minor sales.

Jealousy? Yes, probably there's an element of that in there. Those are all the things I want - and more.

I read a post this week from Brad R. Torgersen. I knew Brad (online) way back before his first ever sale, and I've been thrilled to watch his career bloom. I've learned a lot from Brad. I don't always agree with everything he says, but I consider him an inspiration in many ways. While I disagree with some aspects of this post, it once more made me question whether I should continue writing.

I saw a bunch of comments on a forum about writing and rejections. A whole lot of writers consoling each other with "Don't feel bad. It's not your writing, it just doesn't fit the market." Which may or may not be true, but mostly isn't. And since I've been receiving more rejections than acceptances, (and only form rejections from one market in particular) I've been reflecting on what it means for me?

The upshot of all this? I've come through this crisis more determined than ever. I'm writing more than I have in a long time.

But we're an insecure bunch, us writers. As Hari Seldon would have said, "See you next year at the next crisis."