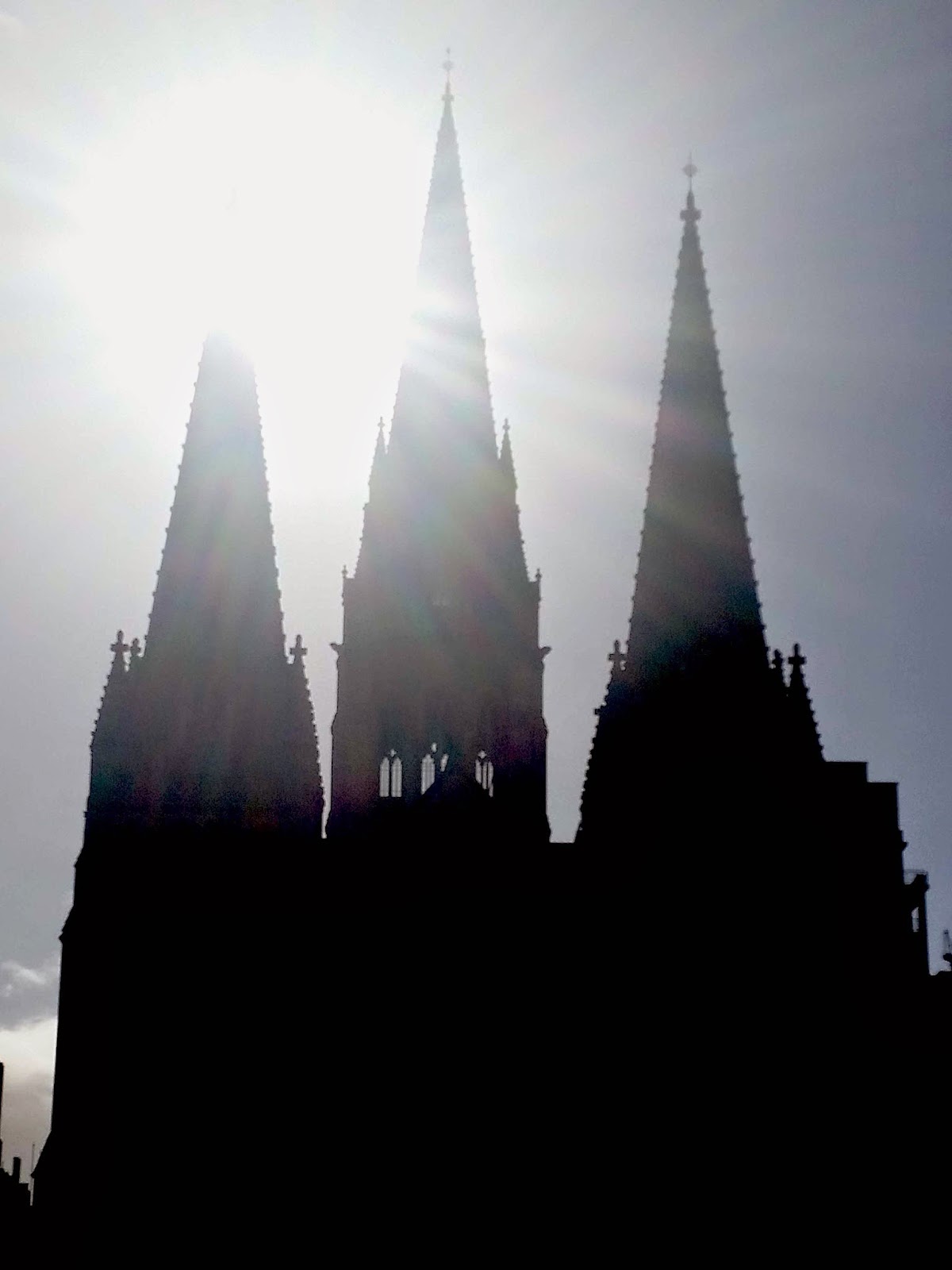 As a teenager I started to read Bradbury's The Martian Chronicles. I can remember thinking it was pretty weird, and I think I only got a few pages in.

I still have that book - I never got rid of it, but for some reason I never went back to it. Until now.

One thing that surprises me is how naive some of it is. For example, the idea that the first expeditions to Mars will be undertaken by undisciplined oafs who brawl at the drop of a hat, get drunk and throw their beer bottles in canals. They sound more like a pirate crew than our brightest and best.

Once the colonising ships arrive on Mars, they pretty much land anywhere and wander off claiming land. Even when these stories were written I find it hard to believe Bradbury thought colonisation wouldn't be controlled by authorities.

Then as soon as nuclear war erupts on Earth, everyone (and it literally is everyone apart from 2 or 3 people) board ships to desert Mars. I suspect if the story were real, it would be quite the opposite.

Many of the stories don't really fit with the others, there are inconsistencies with the world building, inconsistencies in Martian behaviours and history. Some of these stories were obviously placed on Mars simply to squeeze them into The Chronicles.

Not to say I didn't enjoy them, I absolutely loved them. Which says a lot about some of the ideas in there, but once again I am reminded that Science Fiction is not about the future, it's about us.

Oh, and the title? It's a reference to a Kenny Everett joke. "He's so low he could kick a Martian in the chronicles..."
Posted by Steve Cameron at 11:11 PM