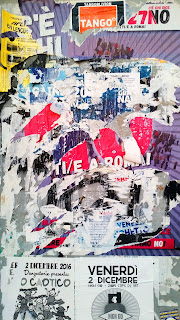 I subbed a story to a pro-market this week. It's been a long time since I've subbed anything anywhere, and I must say it felt great.

Partly because of the move and trying to settle in at a new job while focusing on a new curriculum, but also for a number of other reasons, it's been while since I've written very much at all. I haven't written any new words yet, but I've done a major rewrite on one story, started rewriting another, and read through a few more that need work. Time and space between writing and self-critiquing is a wonderful thing. Fresh eyes pick up flaws.

I've also finished and submitted the edits on my Sherlock Holmes story. Even at this late(ish) stage I found a typo, clarified a few sentences, and cringed at the repeated use of the same word in a couple of sentences. But the proofs look fantastic, and I love the illustration for my story. Thanks to Christopher Sequeira and the publishing/editing team for their work. This is an anthology I'm really looking forward to. Very proud to be a part of it.

In the meantime I have continued making notes in my writer notebooks, the ones I carry almost everywhere I go. I never let up on those so there is a collection of ideas, thoughts, sketches and thumbnails waiting to be harvested.

For the first time in ages I actually feel optimistic about my writing again. It's a great feeling.

Look for more words from me soon.
Posted by Steve Cameron at 9:00 AM