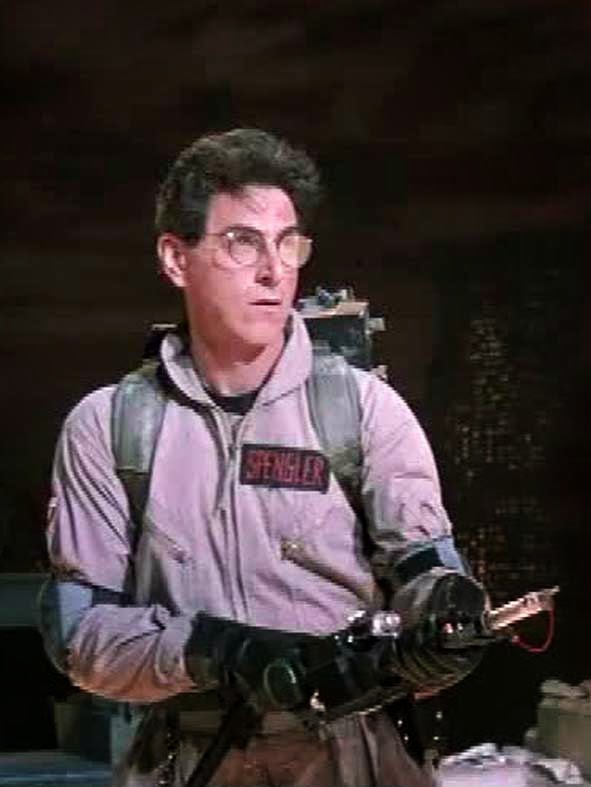 I remember clearly the first time I saw Animal House. It was the early 80s, I was at a friend's house, and we watched it on his Beta VCR.

Of course I went on to watch anything that had anything to do with those involved in that film, including such films as Stripes, Caddyshack, Groundhog Day and, of course, Ghostbusters.

Harold Ramis, who played the ultra-nerd Egon Spengler in Ghostbusters, has passed away at the age of 69. Ramis was involved in all those films, either writing, directing or as an actor.

If, there is indeed a ghostly afterlife, I sure hope he comes back to haunt the others.

"Don't cross the streams."
Posted by Steve Cameron at 7:16 PM