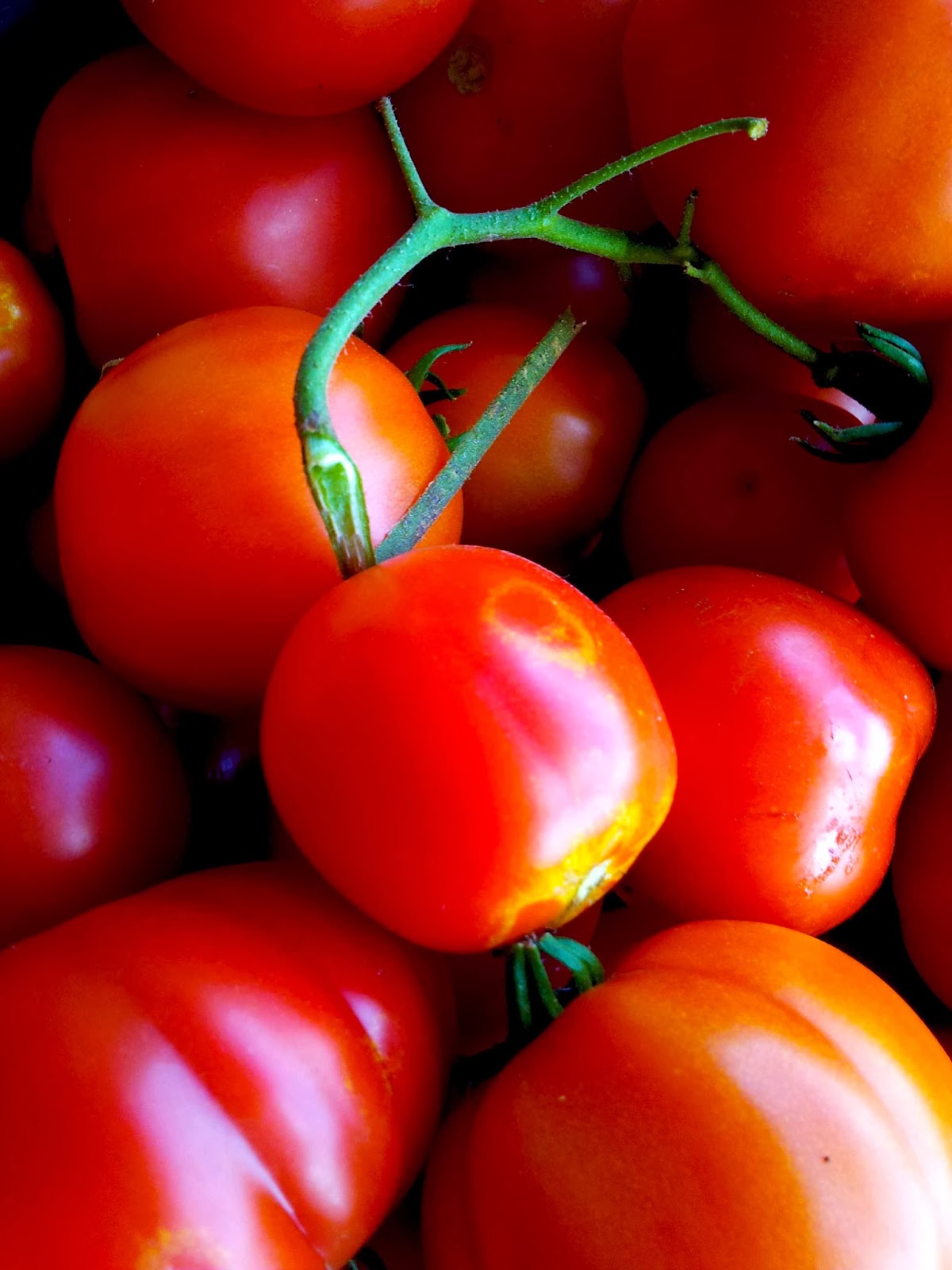 In the great SFWA (Science Fiction Writers of America) uproar, it appears battlelines are being drawn with personal attacks, accusations, and petitions flying in all directions. I haven't followed it so closely that I know all the ins and outs, but I do know it has escalated wildly out of control.

I read a post on Facebook this morning by William Ledbetter detailing his views on SFWA membership. Like William, I have held membership as a personal writing goal since the days I first started writing, Unlike William, I am not yet eligible - although I am a third of the way to full membership, and about to qualify for Associate membership.

But there are a number of members who are currently questioning the value of being part of the Association, which gives those of us on the cusp reason to question our impending membership. Like William, I think I will join when eligible, simply because it's been a goal. And after a year of membership I'll consider whether to renew or not.

Currently, I am an associate member of the HWA (Horror Writers Association), and I have found them to be fantastic, relevant, and full of great resources.

In Australia we have the AHWA (Australian Horror Writers Association). I've been a member for several years now, although I'm not primarily a horror writer. Having said that, I have made a number of horror sales, and twice been in The Year's Best Australian Fantasy and Horror recommended reading list. I think I joined in the final days of the AHWA's glory years. I loved being a member back then, but the AHWA seems to have become increasingly less relevant over the past few years. Now their decision to axe the print version of Midnight Echo seems like a death warrant. It's short sighted and pointless, particularly when other options were seemingly ignored by the committee. And communication? There is none. There was a general public announcement regarding these decisions, but the membership is yet to be told officially. I regret renewing my membership a few months ago, and don't plan to renew it later this year.

Midnight Echo has been a fantastic publication. I've only ever subbed to it once. The horror I write tends to be gentle, and every editor seemed to call for horror that pushed boundaries

A few of years ago, someone started the ASFFWA. (The Australian Science Fiction and Fantasy Writers Association) I joined, but nothing really happened with it. I believe it was created with the best intentions, but I found it to be little more than a facebook for writers. It seems to have disappeared, and that is a shame.

Is it time for the AHWA to expand genre-wise? Is it necessary to remain solely horror, or can that be a sub-branch within a greater organisation? Does Australia have the horror writer population to maintain an organisation such as this? Could we create the Australian Speculative Fiction Writers Association, catering to horror, science fiction and fantasy? That would increase the membership.

Whatever happens, an association needs to have value for money. It needs to assist and represent its membership, and that appears to be where each of these organisations has ultimately failed.

I'm hoping the AHWA sorts itself out. I'm really hoping that once the dust has settled, the SFWA emerges re-focused, re-energised, re-unified and with clearly defined goals and aims.

Oh, and being an international organisation, isn't it about time they changed their name to reflect that, and the new start?

How about the Science Fiction Writers Association?
Posted by Steve Cameron at 11:02 PM

Good stuff, Steve - the only other suggestion I'd make is that SFWA should be called "Speculative Fiction Writers Association"...