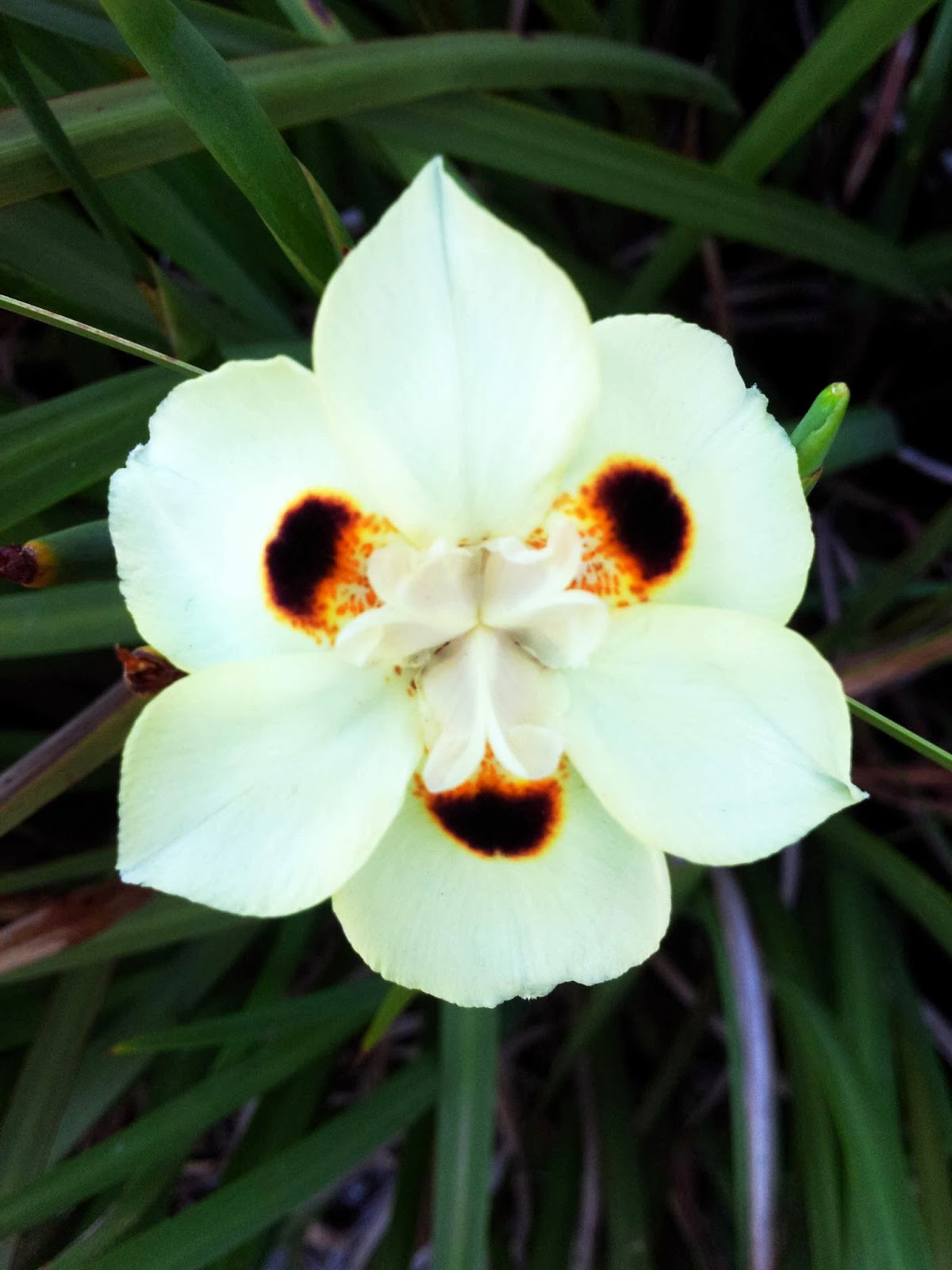 Another experiment. This time with the notorious Show, don't tell rule.

I showed my high-school writing students the opening paragraph of The Hunger Games, and then asked what information we could elicit from that piece of text. I disallowed anything that was prior knowledge, from previously having seen the film or read the book. I think we were all surprised at what an information packed opening that is. And none of it is told, it's all shown.

To make the whole thing even clearer for the students, I then showed my version of the opening, rewritten to be all told rather than shown. It was obvious which piece of writing was more interesting. (and no, it wasn't mine.)

I know some people who have trouble understanding the whole Show, don't tell thing. And yes, I am aware that it's a guideline and there are times when telling is perfectly acceptable. But if you want to lock the concept into your brain, try this for yourself.

I think I learned something myself. And the kids certainly understood it. Let's hope they start applying it.
Posted by Steve Cameron at 7:54 PM