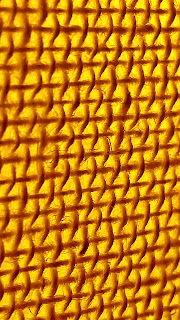 What a great way to start the New Year.

I woke up this morning to find my story, Holland:1944, had made Tangent's recommended reading list.

This story has a strange genesis.

The short version is it evolved from an anonymous post I made on a forum in response to comments made by someone who, I found out much later, had been bullying some friends of mine. That post became a running joke on the forum for well over a year before this story was published.

The long version is probably best told over a couple of beers - especially if you're buying.

Mike Resnick bought the story for Galaxy's Edge #7, and then selected it for his anthology, The Best of Galaxy's Edge.  Tangent's list is quite long, so I won't reproduce it here. Congratulations to everyone who made the list. Below are inclusions by some of my friends.