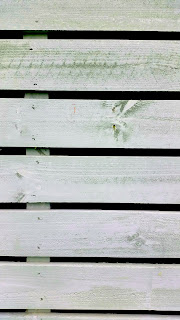 "We knew about failure. We recognized failure. We knew it was there, we always looked for it. Everything we did was based on decisions on failure rather than success." ... "We grew up telling each other we were making mistakes when we made them. And that is how we learned."

"The guy was really cool - cool, calm and energized. Neil was at his peak when he was operating at his peak. He was never in a frantic mode, but he was quick. I was very comfortable with him, not that I could predict everything he was going to say or decide. I think you had to work with him to understand him. He could make an analysis of a problem very quickly."

"I wasn't chosen to be the first. I was just chosen to command that flight. Circumstance put me in that particular role." ... "I just don't deserve it."

- Neil Armstrong.
Posted by Steve Cameron at 7:10 AM